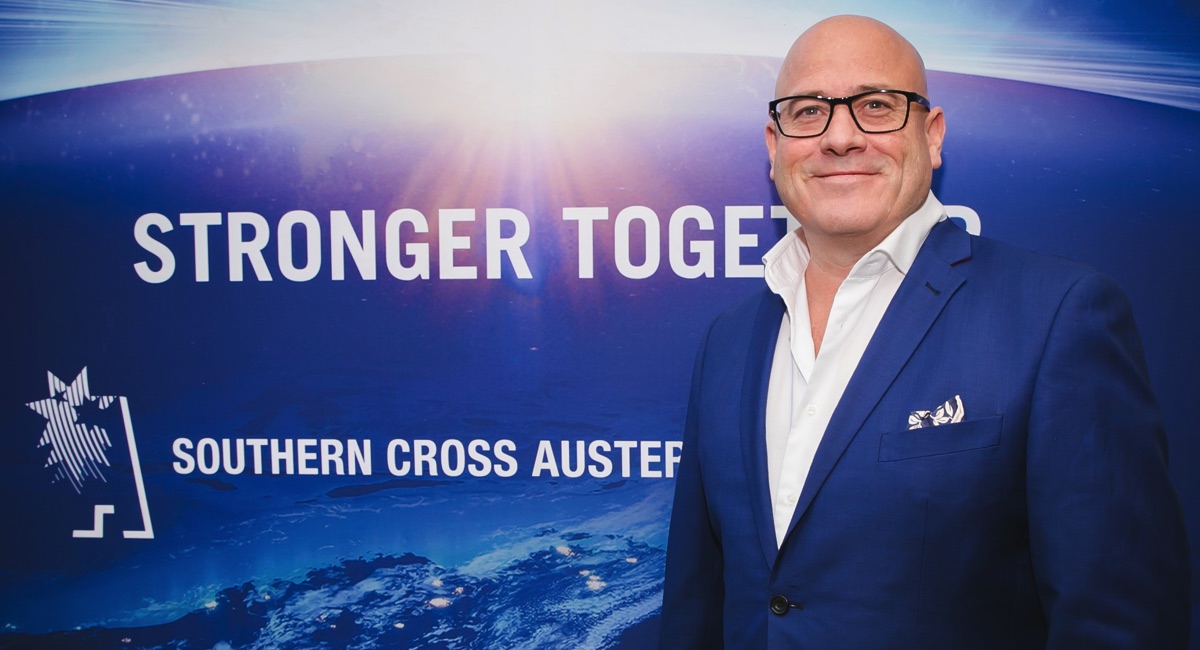 Will Allen is the national head of TV sales and head of sales in Brisbane, Southern Cross Austereo

Southern Cross Austereo recently appointed Will Allen as the national head of television sales. Allen told Mediaweek that one of the most important tasks at hand will be to raise awareness about the power of the regional market to advertisers.

“Australian regional audiences are underserved. I don’t think advertisers are exposed to the opportunities as well as they could be in regional Australia,” Allen told Mediaweek. “Almost 40% of the Australian population lives in our broadcast coverage areas. They are only receiving somewhere between 17 and 20% of the national ad spend. There is a disconnect there.

“In a perfect world, we’d love to see it match up with the population base. But in reality, all of our efforts in the coming 12 months will be about unlocking the scale and leveraging opportunities into regional Australia.”

Allen recognised this task as one of the biggest challenges of his job. “It’s the biggest opportunity and the biggest issue,” he said.

A large part of selling the audience in regional Australia depends on the packages that SCA offers its clients. “I want to make sure that all of our assets are working together to deliver a positive and beneficial experience. Regional radio is something that is in the DNA of Southern Cross Austereo. The fact that we can leverage the two [radio and TV] to provide unrivalled scale and simplicity in terms of the buy gives advertisers a really strong and viable option in increasing their exposure to regional markets.”

Allen pointed out that the TV audience in regional Australia is increasingly given more importance in audience reporting.

He said: “What I have noticed – definitely with our large tent-pole properties such as Hamish and Andy and more recently Ninja – is that Nine’s reporting is starting to include our regional delivery as well.”

This is a step in the right direction for recognising the power of the regional television market.

Allen has worked across the metropolitan and regional radio market in his long career. Asked about his background, he answered: “Let’s look at post-2000, because some of the readership wouldn’t have been born before then.” [Laughs]

In 2012, Allen left the business and worked for about one year in a media agency to sharpen his skills, where, he said, “I’d never worked harder in my life.”

He then rejoined Southern Cross Austereo. Currently, along with his added duties as national head of TV sales for SCA, Allen will also continue in his previous role as head of sales in Brisbane. The latter puts him in charge of all assets operated by SCA in the Queensland region including TV and radio.

“The asset mix here means that as much as 50% of our revenue that we write in Brisbane is regionally focused, whether that be in television or radio,” he said.

Prior to formally being announced as the national head of TV sales, Allen had been acting in the portfolio for about three months. However, the official announcement came at a good time with two of Nine’s programs giving the network a solid win in week 28 of the TV ratings calendar.

As reported by Mediaweek’s James Manning in his daily TV ratings analysis in the Mediaweek Morning Report, the premiere of Australian Ninja Warrior on 9 July pulled the biggest non-live sport TV audience of 2017 with 1.68 watching (metro). Then came the final State of Origin clash for this year. The pre- and post-match program had 1.364 million and 1.560 million respectively watching in metro markets. Meanwhile, the match had 2.488 million people (metro) tuning in, making it the most-watched program on Australian free-to-air TV in 2017 so far.

How well a program does in the metro markets can have a big influence on how attractive a program is for clients purchasing an ad spot in the regional market.