The one-hour, statewide simulcast special features a first-hand account of male depression from former AFL player Wayne Schwass, as well as an interview with Beyond Blue’s Dr Stephen Carbone. 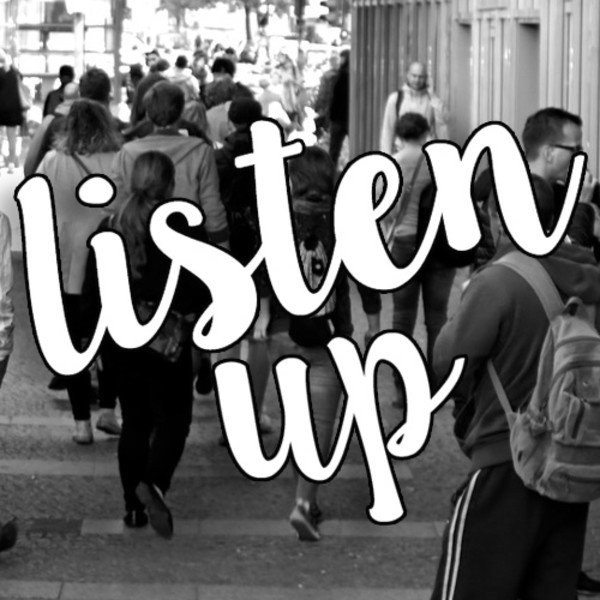 Listen Up follows previous ACRA-nominated campaigns on ice addiction and drink driving, which were WA firsts, also broadcasting across all SCA stations, including hit92.9, mix94.5, Hit FM and Triple M.

Hosts, hit92.9’s Heidi Anderson and Will McMahon, and mix94.5’s Matt Dyktynski, will lead the conversation, touching on the relationship between men’s mental health and FIFO lifestyles, as well as play hit92.9’s well received Manly Men video and an intimate, raw conversation between hit92.9’s Will & Woody as they discuss the role mental health has played in their friendship.

SCA’s Perth General Manager Gina Hogan said: “Men’s mental health is a topic that needs to be more openly discussed and so, this Listen Up is really pushing to normalise the conversation.

“SCA is proud to stand behind our own staff who have had personal experiences with mental health issues, as well as stand behind the people of WA who may be going through similar situations.”