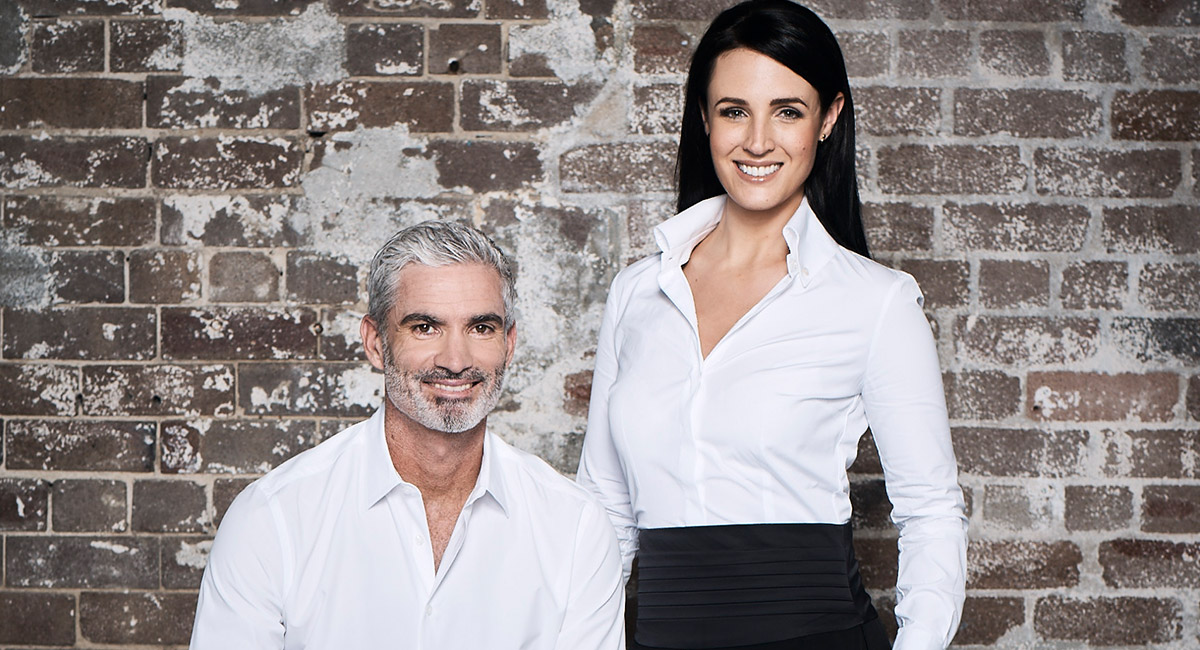 The Premier League returns to SBS next weekend with its exclusive FTA broadcasts, opening with Watford v Liverpool from 9pm Saturday 12 August.

SBS director of sport Ken Shipp said: “We’re incredibly passionate about our football heritage at SBS and our goal has always been to deliver the very best of the world game to Australian audiences. We are proud to again bring Premier League matches to football fans each and every week, live, free and in HD. SBS has been in the football business for over 30 years and we believe it is a sport that truly reflects our unique charter by connecting Australia’s diverse communities.”