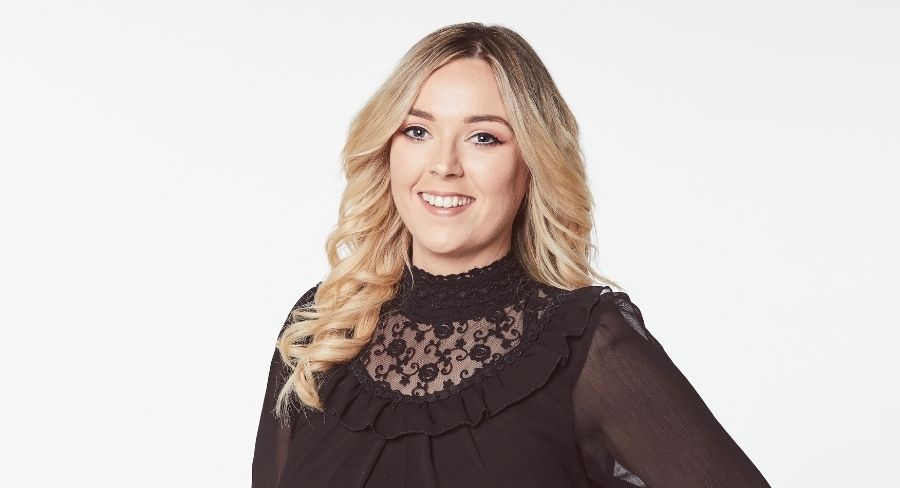 • Both appointments are effective immediately Cavanagh will develop and grow the on-demand content slate for SCA and PodcastOne Australia across culture, comedy, and news.

Cavanagh, who has been with SCA for 16 years, is a multi-award winning radio producer and content executive. This year he has driven the highly successful launch of daily news podcast, The Briefing and new daily comedy podcast, Matt & Alex – All Day Breakfast.

Goggin has been Content Director at PodcastOne Australia for the past two and a half years and in her new role she will focus on specialist audio on demand features, true and real crime, health and wellbeing, business and tech, branded content and emerging on demand and podcasting categories.

Goggin has a pedigree in creating audio documentaries and history series as well as live daily arts, music and political radio shows. Her radio and audio features work has been broadcast by BBC, ABC and Ireland’s national broadcaster RTE. Prior to joining SCA in 2018, she was a radio, podcast and audio series producer at BBC.

At PodcastOne Australia, Goggin has been responsible for commissioning and developing original podcast content as well as the development of the podcast production team. She has been Executive Producer on more than 30 original Australian podcast series to date.

Goggin said: “At PodcastOne, we have developed a highly skilled creative podcast team that is trusted by some of Australia’s biggest names. To see SCA investing further into the digital audio space and looking to grow its approach to premium specialty podcasting, is extremely exciting. I’m really looking forward to Sam and I working together to complement each other’s skills in creating compelling audio.”

Commenting his new role, Cavanagh said: “For years now, podcasting has been my side hustle so I’m excited it is now my main squeeze.  PodcastOne is already leading the way in talent led, premium Australian podcasts, which is just extraordinary.”

Both appointments are effective immediately, and will report to Dave Cameron, SCA Chief Content Officer, and Grant Tothill, Head of PodcastOne Australia.