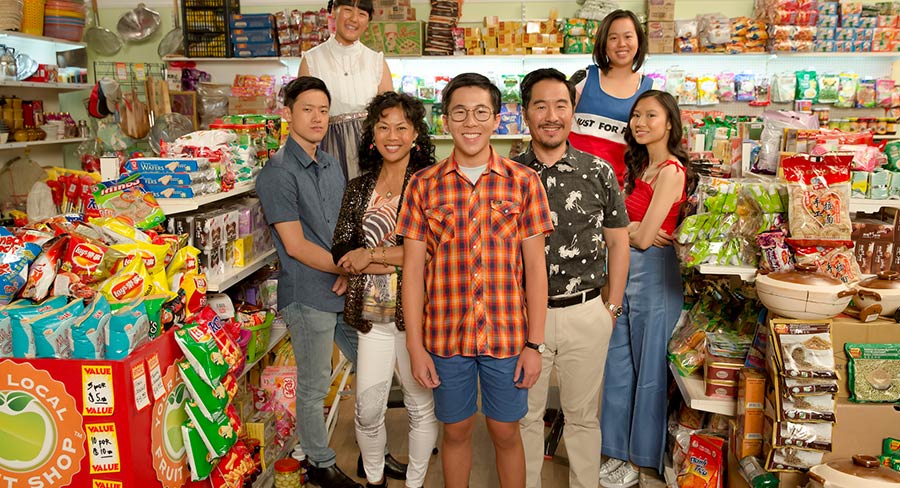 • Everyone’s favourite Chinese-Australian family, The Laws, will be back for one final spin

In 2016, The Family Law made TV history on SBS as the first ever show with an Asian-Australian family as leads. In January 2019, it will make history again: as Australia’s first-ever TV comedy about teen sexuality.

Everyone’s favourite Chinese-Australian family, The Laws, will be back for one final spin, this time with added hormone-induced angst and awkward, sexual fumbling. The third and final season of the award-winning series returns with a double episode of The Family Law launching on Saturday, 12 January at 8.30pm on SBS and SBS Viceland simultaneously. All six episodes of The Family Law season three will also drop on SBS On Demand that evening.

“I’ve always loved this series and have been so personally and professionally proud to be associated with it. Season three has more depth, and the characters are incredibly rounded and authentic. It’s warm and funny – sometimes bittersweet – but most importantly, there are real human hearts beating throughout. I feel like I’ve seen this family grow up and they’re very dear to me. I’m laughing with them, never at them.

“I know an enormous amount of love and effort went into making the show be so beautiful and heart-warming. It’s also a real triumph for diversity on screen – under-represented faces and voices but defiantly Australian in every regard.”

“We’re so proud of how The Family Law broke ground in showcasing an Asian-Australian family in TV comedy with season one. Given ongoing debates around youth sexuality and gender identity in Australia right now, we’re especially proud season three will look at these issues head-on. We think it’s our best – and funniest – season yet.”