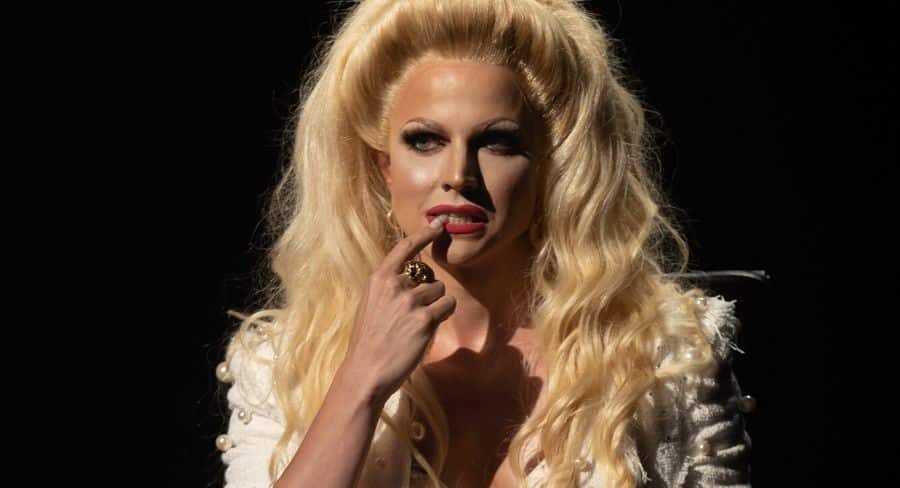 • Both series will be available after broadcast on SBS On Demand

Which Australian contender will reign supreme to become Australia’s 2020 Mastermind? Find out when Mastermind returns 6pm Monday 24 February. The series will air weeknights on SBS.