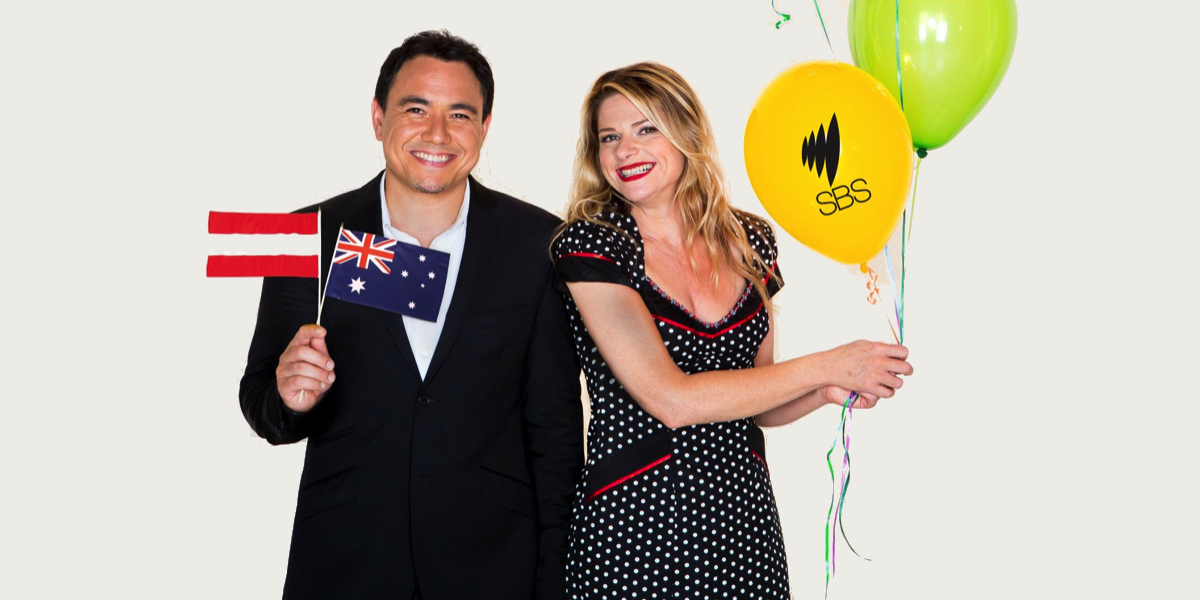 Andrew Cook, director of sales SBS Media, said: “2015 marks the 30th anniversary of the Eurovision Song Contest on SBS, and today thanks to our influence, mainstream Australia has truly embraced the cultural phenomenon that is Eurovision. As the exclusive broadcaster in Australia we are pleased to once again offer audiences a comprehensive multiplatform experience with content available across TV, radio and digital.”

Adam Sadler, national sales manager SBS Media, said: “The response to this year’s historic Eurovision broadcast has been very strong. We have developed a number of innovative and creative opportunities to deepen engagement with Eurovision fans across all of our platforms.”

This year, Eurovision fans will be able to rate each performance in the primetime replays with the Renault Reactor – a technology platform that will show real time ratings and help to find Australia’s favourite performer on each night. Renault will also celebrate the broadcast with SBS by giving viewers the chance to win an all-new Renault Captur.

Hosts of the Eurovision Song Contest Julia Zemiro and Sam Pang will be in Austria bringing the glitz, glamour and madness direct from Vienna. Australia’s performance by Guy Sebastian will feature during the grand final on Sunday May 24 from 7:30pm on SBS ONE.

SBS will broadcast both semi-finals and the Grand Final live on Wednesday May 20, Friday May 22 and Sunday morning May 24 from 5am.

Both semi-finals will be shown in full on SBS ONE on Friday May 22 and Saturday May 23 from 7:30pm. The Grand Final featuring multitalented singer and ARIA Award winner Guy Sebastian will screen on Sunday May 24 from 7:30pm.

SBS will announce Australia’s Eurovision Spokesperson, who will deliver Australia’s votes during the live broadcasts, during The Feed on SBS 2 at 7.30pm tonight Monday 18 May.