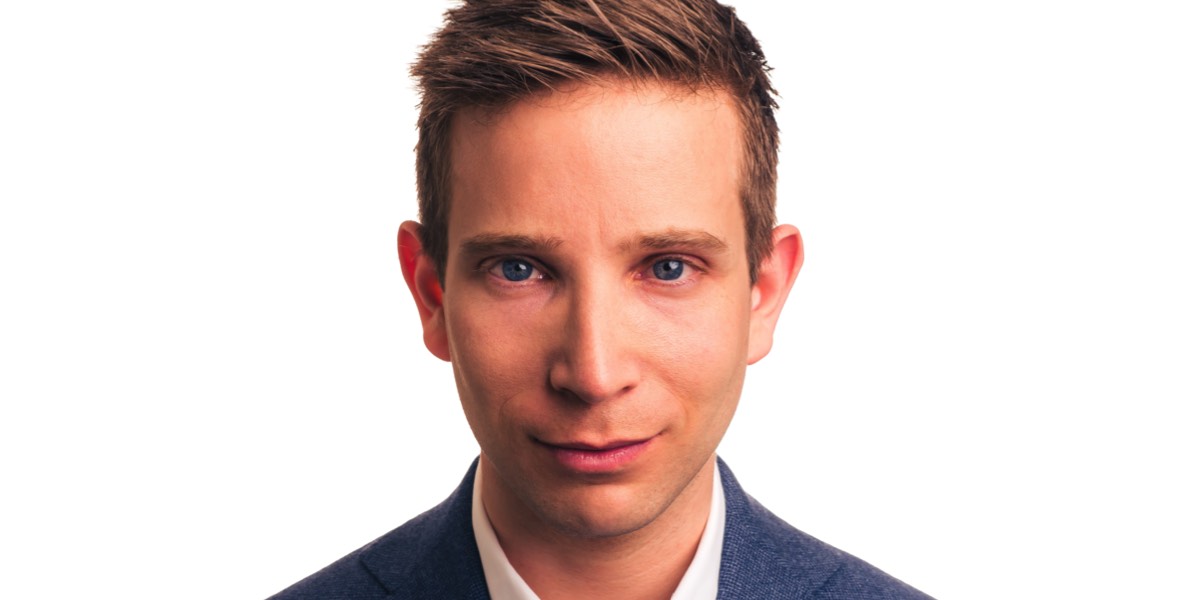 The SBS of today is more than just foreign language news, entertainment, and a bit of football and cycling.

Under the guidance of Ben Naparstek, the SBS website has embedded itself into the organisation’s structural framework, just as important as its radio and television output in reflecting the modern day SBS. The SBS of today is more than just foreign language news, entertainment, and a bit of football and cycling. Rather it revels in the multicultural spirit of the community, contributing to social inclusion and cross-cultural understanding. It explores the diversity of Australians, regardless of language, culture, or social status.

Naparstek understands that the social web, fuelled by social media platforms like Facebook and Twitter, is hungry for stories that highlight people from a diverse range of backgrounds and experiences. It makes SBS very well-placed to meet this demand.

“Six to eight years ago, print editors might have looked at stories about niche communities, homeless people, disabled people, sexual minorities, or ethnic minorities and thought that these stories weren’t sufficiently relevant to the mainstream readership. They were relegated to page 12 or the back, if they covered them at all. Now the appetite for identity politics on the social web is such that it’s actually those niche stories that are SBS’ raison d’être,” Naparstek explained.

Naparstek is clear on the purpose of SBS’ engagement online and the role it plays in serving as the spine of SBS’ multiplatform content delivery: “SBS is the premier destination for diversity and social cohesion coverage in Australia. I’m very committed to us consolidating that as our niche and bringing our charter and journalism related to our charter and amplifying that in the online space.

“There’s no other media organisation that has access to the breadth and depth of multicultural Australia that we do. We’ve got 74 language programs through SBS Radio – wonderful contacts into different language and ethnic communities – which gives us a huge opportunity to bring those stories to a wider audience with the social web.”

The SBS Life vertical often publishes a lot of these stories and has found a large audience of readers looking for human stories that exist beyond their own backyard.

“Life site pulls in more than 400,000 UBs each month,” Naparstek revealed. “It reaches a predominantly female demographic between 25 and 40 who also consume Mamamia, Daily Life, Rendezvous, and Yahoo Lifestyle. It’s to do with relationships and lifestyle content in a very on-charter way through a strong multicultural lens.”

Life leverages off the metadata generated elsewhere in the SBS organisation, allowing stories that otherwise may not be noticed outside of its specific intended audience to be resurfaced.

The audience’s hunger for stories that exist beyond their own experiences extends to other niche SBS website verticals, such as SBS Sexuality. Initially developing out of online coverage of the annual Sydney Mardi Gras, SBS Sexuality has found an audience that also exists beyond an LGBTI readership.

“The SBS Mardi Gras site grew so quickly and the Facebook profile gained so many fans that we continued the site after the event. The website now averages about 200,000 UBs a month and has about 23,000 Facebook fans, which just eclipsed the Sydney Star Observer with our reach. It was our main competitor in LGBTI journalism. That has been a strong example of where we’ve delivered on our charter by covering diversity to fulfil a niche that’s not properly covered by the rest of the media,” Naparstek said.

Despite the success of these verticals, at the heart of SBS will always be its continued commitment to football. Naparstek and his team have evolved the publishing strategy at SBS to meet the changing needs of the audience, such as increasing the volume of video published through its social channels.

“The World Game Facebook site is now growing at 25,000 fans a month and is just nudging 500,000 fans now. That’s the story I’m excited about,” Naparstek said. “April was 1.9 million UAs, so the highest on record. That was really exciting. I’m excited by The Feed online too. The SBS social content team has been particularly helpful in growing The Feed online, which tripled its views year-on-year.”

Virtual reality is what Naparstek is most excited by at the moment and he revealed that he is working with a team of digital developers to come up with new ways to tell stories through technology.

“VR in particular is really exciting when viewed through the lens of our charter, which is all about advancing social cohesion because it offers the potential for a truly immersive experience. It enables you to walk in someone else’s shoes – experience the reality of someone on the other side of the world in a totally different environment. That, for me, is extremely exciting. It’s essential that we keep pushing the bounds of technology and storytelling,” he said.