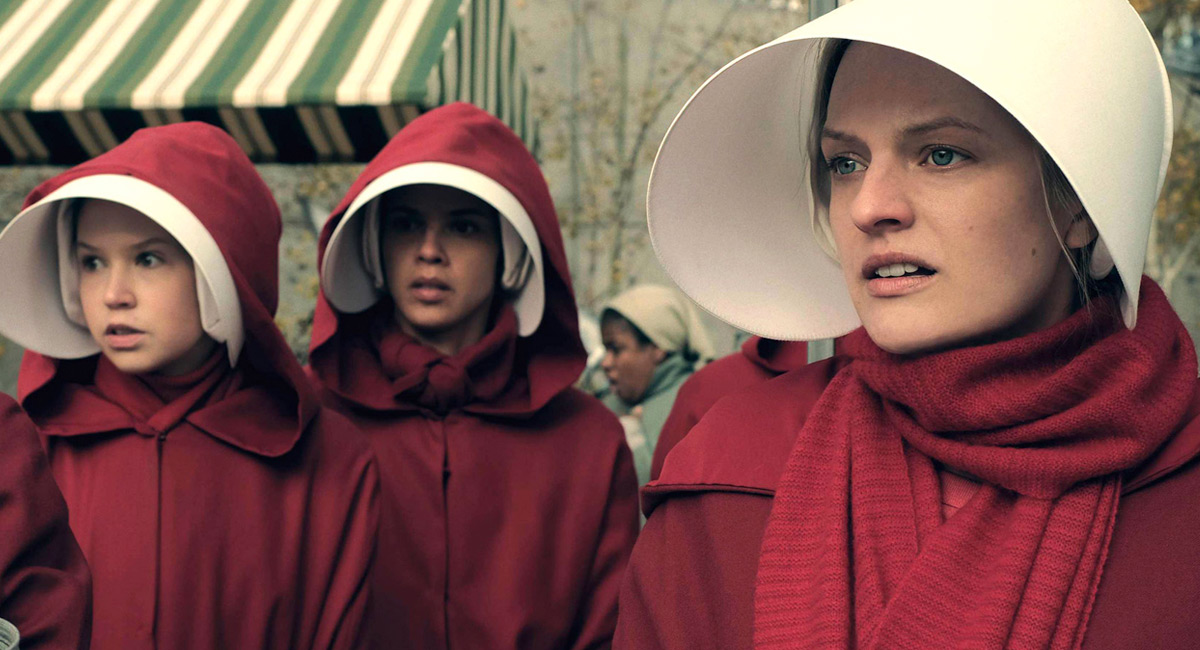 Abigail Thomas is the General Manager of SBS On Demand

Thomas has been working in digital for about two decades. Apart from the public broadcasters, she has also worked at Deloitte and Commonwealth Bank.

“ABC iview was one of the first streaming platforms in Australia at the time. BBC iPlayer was in development then too,” Thomas told Mediaweek about her time at the ABC. “SBS On Demand is now in a very different position from what iview was when it started. It [SBS On Demand] is very much a content destination. So it’s also a streaming service and not just catch-up. About 60% of our audience is looking at exclusive content on demand. This has really broadened our reach from purely just catch-up.”

The success of The Handmaid’s Tale, which premiered on the digital platform, put SBS On Demand and its capabilities in the limelight. “We didn’t know how well it would go, but we knew that it would be a big hit,” Thomas said. “It has done amazingly well for us. Literally, there was a point during July and August where everyone you bumped into was watching The Handmaid’s Tale. Even now it is one of the top three programs that people are watching on SBS On Demand.”

The general practice with a successful overseas format is to broadcast it on TV first and then make the episodes available on the broadcaster’s digital platform. However, the decision to have the full series of The Handmaid’s Tale premiere on SBS On Demand was a no brainer, Thomas said. The show took advantage of people’s binge-viewing habits. “It was a deliberate strategy to go out and find really strong, exclusive content that people could binge on. There was interesting debate about The Handmaid’s Tale. We weren’t sure if people would want to binge on it or not because it is quite dark and complex. The biggest surprise for us was that within the first week people were racing through it and were already up to episode 10.”

Good news for the fans of The Handmaid’s Tale is that season two of the series will also be available on SBS On Demand in 2018. However, the platform can’t rest on its laurels because of the success of one series. The challenge is to get the viewers coming back to the platform over and over again, Thomas acknowledged. So how is SBS doing that?

She explained: “We are experimenting with our scheduling. This involves thinking about things like how often do we need to add new content to have people engage? We have been experimenting with weekly drops of full drama series. That has worked quite well with people exploring the depth of the content available. Once they finish one series, they will jump onto another one.”

Thomas works closely with the content acquisition team and the ad sales team to perfect the customer experience on the platform. “This is one of the things that we have been focusing on this year. We want to make sure that everything works well and nothing disrupts the viewing experience.”

In November 2017, SBS On Demand reached three million registered users. According to internal data from SBS shared with Mediaweek, the company’s on demand platform attracts more than 20 million chapter views each month.

Asked if SBS On Demand’s compulsory sign-in system would be putting off users, Thomas said: “The reason we do that is twofold. The commercial reason is that we can provide more information to our advertisers. The customers themselves benefit from it too – we can serve up more targeted content to them and recommend stuff that we know they would be interested in.

“We have had a lot of customer feedback about the sign-in system. We are helping some of the people who are having troubles going through the process. There are a few people who say they object to the log-in idea on principle. But there aren’t as many people as you would think being put off by the process.”

Nine’s streaming and catch-up platform 9Now has also utilised the compulsory sign-in system. However, Thomas didn’t seem fazed by this. She recognised that it’s a competitive landscape: “We are competing for eyeballs, attention and also their loyalty in a way. We are focused on getting really inspiring content out to audiences.”

The rights period that a show has been acquired for by Australian broadcasters plays a large role in scheduling content for online. Thomas said that SBS tries its best to work around the problem by acquiring the “broadest rights possible”. She acknowledged that it can get frustrating for customers when shows have a short life span on digital platforms.

“A few years ago it was a big effort to get catch-up rights for shows that were on TV. Now it’s pretty much an industry standard to have the full series followed by 30-day catch-up. What we are trying to do with On Demand exclusives is get 12-month licences,” Thomas said.

This means The Handmaid’s Tale season one will be available on SBS On Demand for a few more months to come. Thomas revealed she is a part of the cult of people who couldn’t stop talking about the series and is excited for the launch of season two on SBS. Apart from her love for the series, she is also looking forward to the benefits it will bring to the platform. “I am hoping that all those people will come back and not only enjoy that program, but also explore the depth of what we have to offer.”