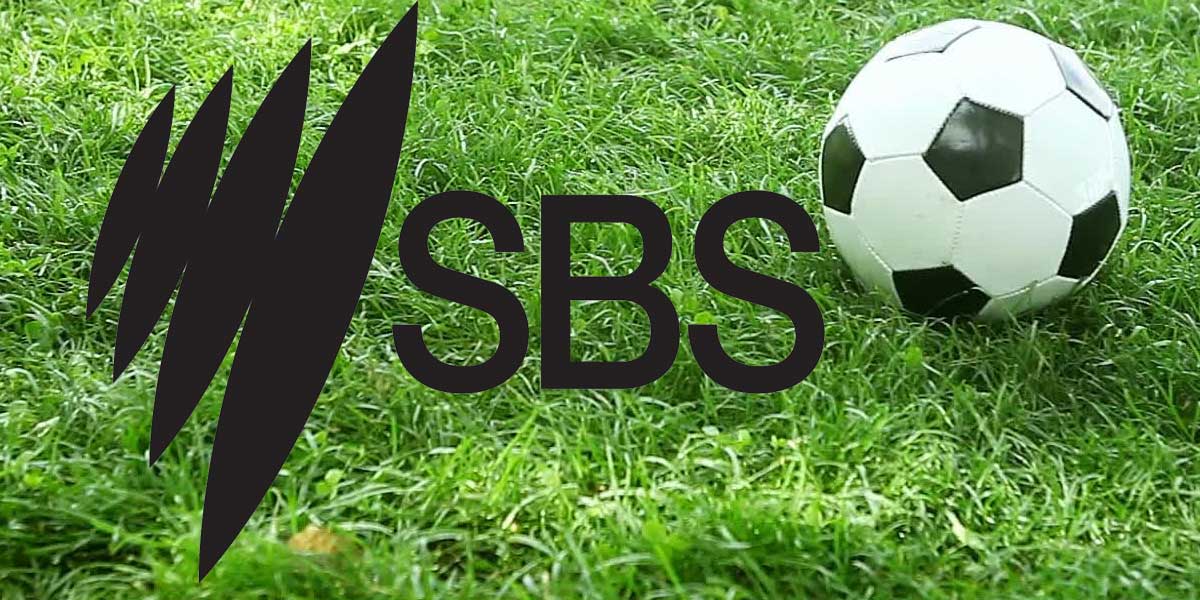 SBS will screen one EPL game every week under a multi-platform deal with Optus.

SBS and Optus have released this statement about the FTA TV broadcaster getting the rights for live English Premier League football for the 2016/17 season and Optus getting rights for the complete 2018 FIFA World Cup:

Football fans the winners in SBS and Optus deals

SBS and Optus have announced two new deals in which football fans across Australia will be able to watch more than double the number of international football matches on free-to-air TV.

Commencing with the 2016-17 season, Optus will sub-licence exclusive free-to-air TV rights of one English Premier League (EPL) match per round to SBS for the next three seasons until 2018-2019.

SBS will broadcast matches live and in HD on its main channel (featuring every EPL team at least once throughout the season) as well as providing simultaneous live streaming. SBS will also show a replay of each match within 72 hours.

SBS’s 2018 FIFA World Cup free-to-air rights will include one live match per day and SBS will have first pick, including the opening match and all Australian matches. The deal also secures the free-to-air broadcast of four matches from the round of 16, two quarter finals, both semi-finals and the final. SBS will retain daily highlights rights, including every match from the tournament.

Optus will also have live rights across multiplatforms to other FIFA Events in the period 2017-2019, including the 2017 FIFA Confederations Cup and the 2019 FIFA Women’s World Cup, with SBS holding free-to-air TV rights to some matches.

SBS managing director and chief executive Michael Ebeid said: “International football is at the very heart of SBS and our purpose to inspire understanding between our diverse multicultural communities. We are pleased to partner with Optus to deliver a deal that gives football fans much more international football on free-to-air TV throughout the year.

“These innovative agreements disrupt the old models of TV delivery in Australia and also ensure SBS can responsibly invest in an ongoing commitment to providing fans with universal and free access to international football, in our rapidly changing media landscape.”

Optus chief executive officer Allen Lew said: “Through our partnerships with SBS and the English Premier League, Optus is completely reinventing how Australians engage with football. We are delighted to be collaborating with SBS to give Australians an unrivalled viewing experience, with the option to watch football on the platform and device of their choice.”

SBS director of sport Ken Shipp said: “The goal of SBS has always been to deliver the very best of world football to Australian audiences and in all of our agreements, SBS is forward looking and these arrangements are at the very cutting edge of sports rights.”