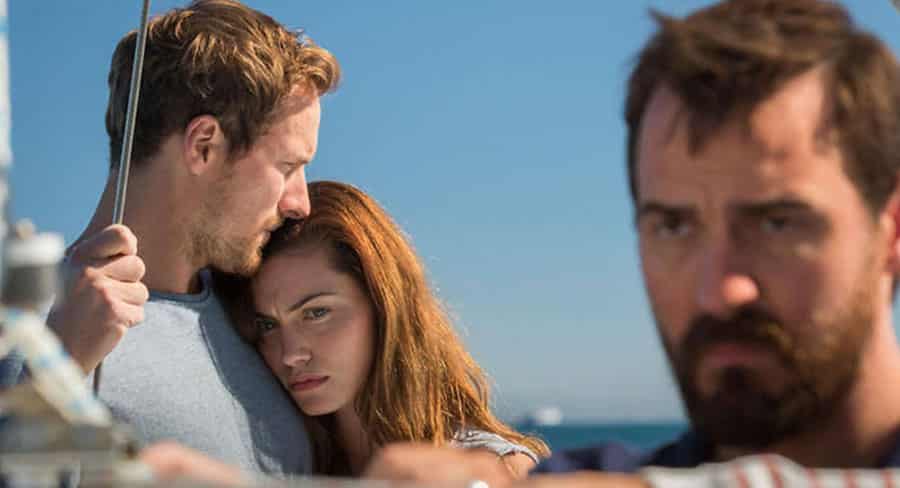 During her time, Masters honoured SBS’s tradition of commissioning daring and distinctive drama, with the focus on telling stories of diverse Australia, giving a voice to communities rarely featured on Australian screens, and supporting the development of the next generation of Australian creative talent.

The current local drama commissions are receiving widespread critical acclaim and international recognition, including Safe Harbour winning Best Movie/Mini-Series at the recent International Emmy Awards, Robbie Hood securing an AACTA Award for Best Online Drama or Comedy and The Hunting,  for Best Screenplay in Television and Best Guest or Supporting Actor in a Television Drama.. The Hunting, starring Asher Keddie and Richard Roxburgh, is the most successful home-grown drama in SBS’s history.

Sue is departing SBS at the end of the year to pursue independent drama development. However, she will continue to work across some key SBS initiatives. These include The R.I.D.E Feature Film Fund and Digital Originals.

Director of TV and Online Content, Marshall Heald said: “Sue has had a lasting impact on SBS, and I’d like to thank her significant contribution to our network, but also to all of our screens. Sue’s genuine love for and understanding of powerful Australian stories, her passion and advocacy for diversity, and unparalleled talent and tenacity are second to none. She has been instrumental in building on SBS’s strong reputation for local drama, with an enviable slate of highly distinctive and award-winning shows. We wish Sue all the best for the future and look forward to our paths crossing through her work with the independent production sector, as well as consulting for SBS.”

Masters said: “I fell in love with the Charter soon after joining SBS, it’s the heart and soul of everything we do. I’m thrilled with what we’ve achieved over the past five years and the success we’ve had in introducing new faces and voices to Australian screens. It’s been a privilege to work here and I will remain a lifelong advocate of the beautiful work they do.”

Until recruitment for the position commences in 2020, Amanda Duthie has joined SBS as Acting Head of Drama. Duthie, said: “I am thrilled to be working on the dynamic fiction slate at SBS, led by Marshall Heald and nurtured by the Queen of scripted drama, the legendary Sue Masters. I’m looking forward to welcoming a new wave of projects in development and working on the unique and highly acclaimed SBS production slate.”