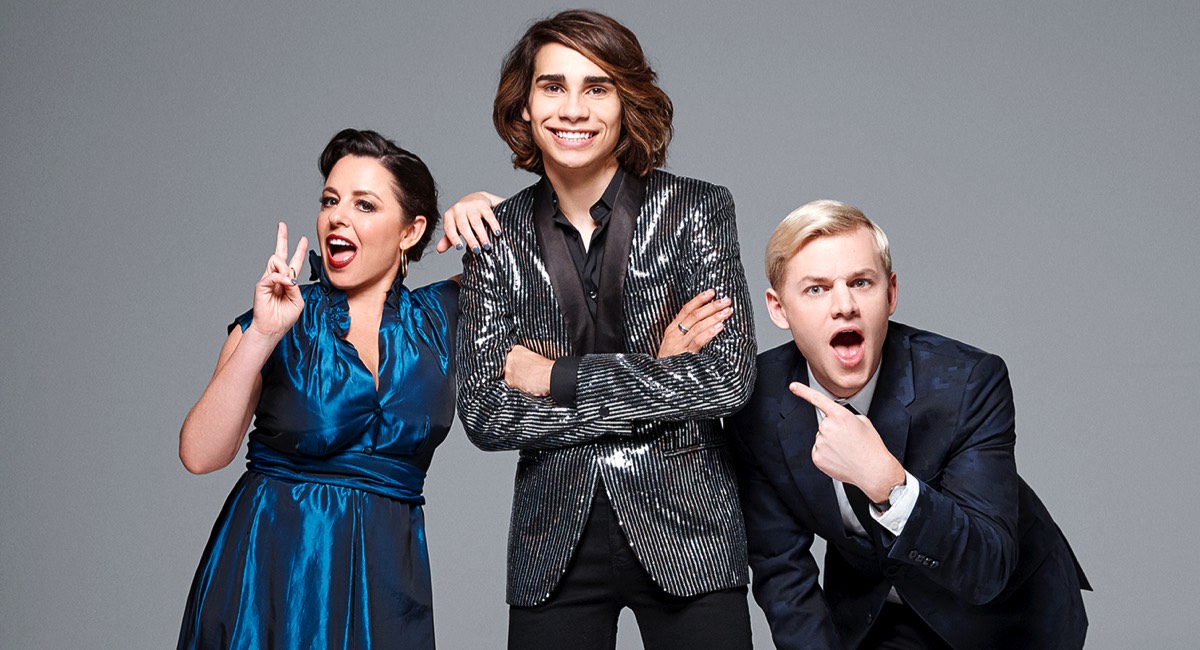 SBS has covered the singing competition for over 30 years now

Change is afoot for SBS’s Eurovision coverage. Former presenters Sam Pang and Julia Zemiro have been custodians of the contest show for eight years. Earlier this year, it was announced the duo would no longer be hosting the broadcaster’s biggest television event of the year. SBS has recruited two new people to front its coverage with the hopes they will share a similar chemistry with the viewers.

“Joel [Creasey] has worked with us on this year’s Mardi Gras broadcast. He is a fabulous talent and has a great profile in Australia. Similarly, Myf [Warhurst] is a really experienced radio host, presenter and music buff. They’ve got a chemistry between them, which will bring great warmth, energy and music knowledge,” SBS’s director of TV and online content Marshall Heald told Mediaweek.

Despite being in a senior position that is charged with looking after the coverage for SBS, Heald revealed that he has never been to the competition as an official delegate. “There’s no excuse really,” he said, laughing.

“I went to the Eurovision in Stockholm, but only as a tourist, not as part of an official delegation.” 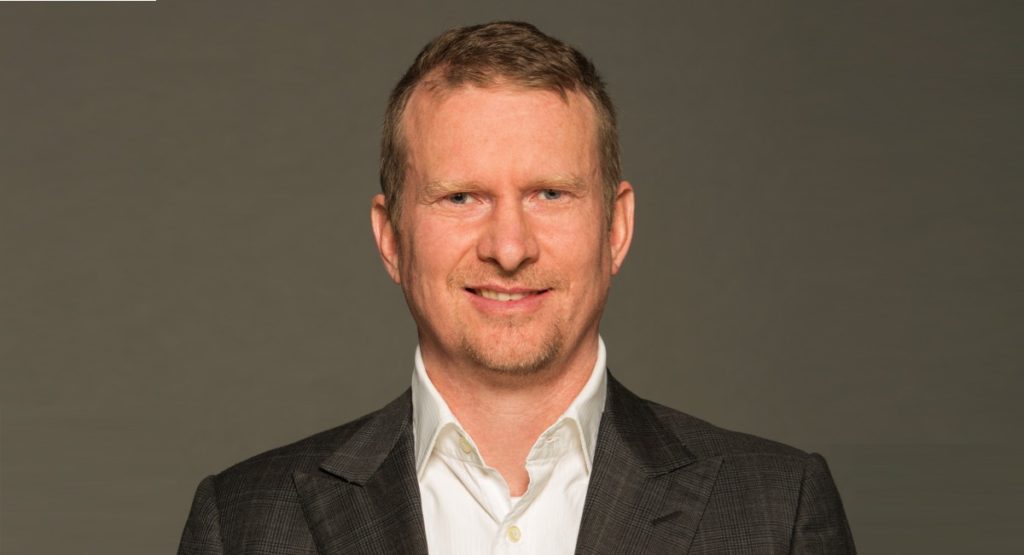 SBS has covered the singing competition for over 30 years now. When it was announced that Australia would participate in the 2015 Eurovision Song Contest as a competitor, many amusing headlines came out of it. Some questioned the nation’s participation when it is not a part of Europe, nor is it geographically located anywhere close to it. People are still raising these questions today.

“From an SBS perspective, Eurovision is all about bringing countries and cultures together from across Europe through music. That aligns with our charter and purpose,” Heald said.

He also pointed to Australia’s historical connection and the current makeup of the national population. “Nearly 50% of Australians have at least one parent who was born overseas – many of which come from Europe. So Australia has a very strong connection to Europe.”

As for Australia’s participation this year, The X Factor’s Isaiah Firebrace will be representing the nation. Out of the three years that Australia has competed in the competition, this is the second time SBS has chosen a singer to come out of reality singing show The X Factor. 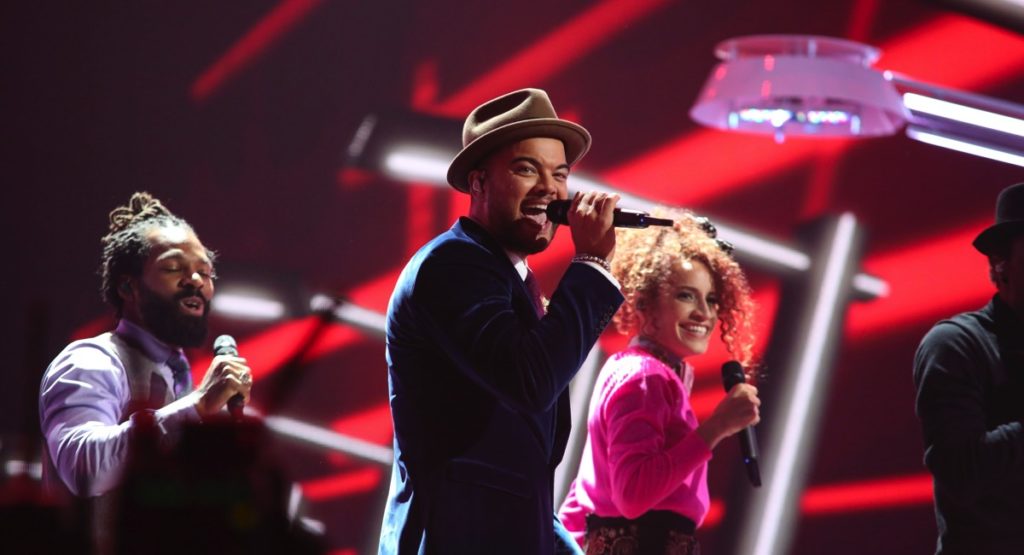 Heald said: “First and fundamentally, it’s always about the voice. He has the ability to convey emotion. More than 200 million people watch it and it’s an enormous stage. So you also want to make sure that you select someone who has the capability and confidence to perform on a big stage and can handle all the commitment and demands that being part of such high-profile event can bring.”

However, Heald said he wouldn’t rule out talents who have made a name for themselves online in the future as well.

“We look at capability. We are always open to new talent, but at the same time we want someone who we think can work a big stage. That would require a certain amount of experience,” Heald said.

In 2016, SBS signed an exclusive agreement with the owners of the Eurovision Song Contest, European Broadcasting Union, to establish an Asian version of the competition, possibly to be staged in 2017. The Australian broadcaster was to develop this format in partnership with Blink TV, which produces SBS’s coverage of Eurovision.

Asked about this, Heald said: “We think it’s a really great idea. We continue to talk to a number of other Asian broadcasters about trying to bring that idea to fruition. We will let you know when we are ready to announce it.” 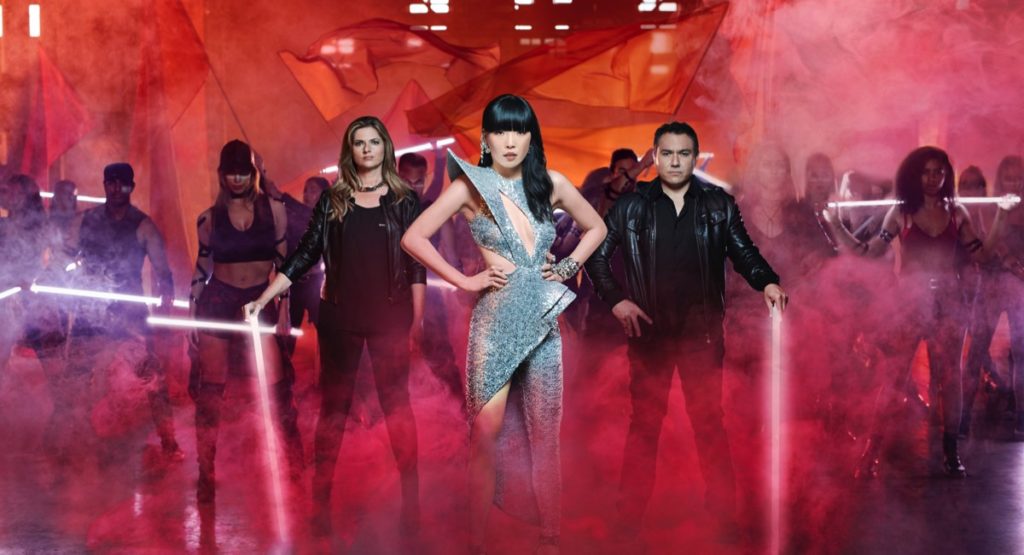