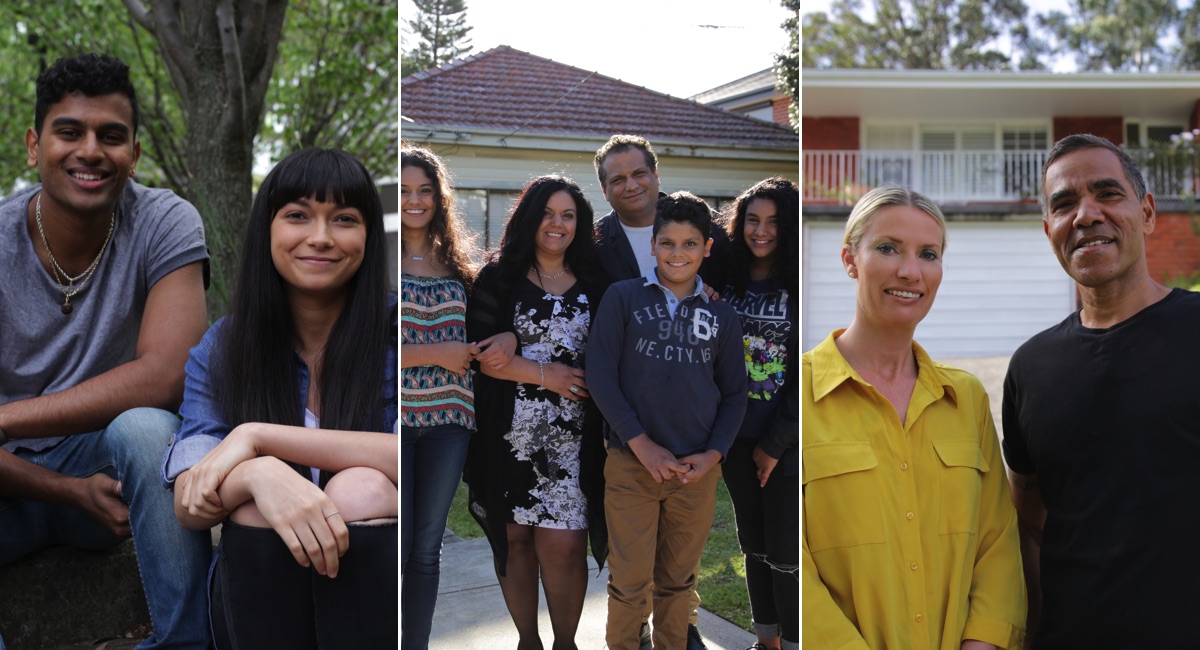 Eight Australian brands in the running for SBS air time

SBS has announced eight finalists in the 2017 Diversity Works Challenge to pitch their advertising campaign to a panel of industry experts and diversity advocates for the chance to win one million dollars of free air time across SBS TV and digital assets. 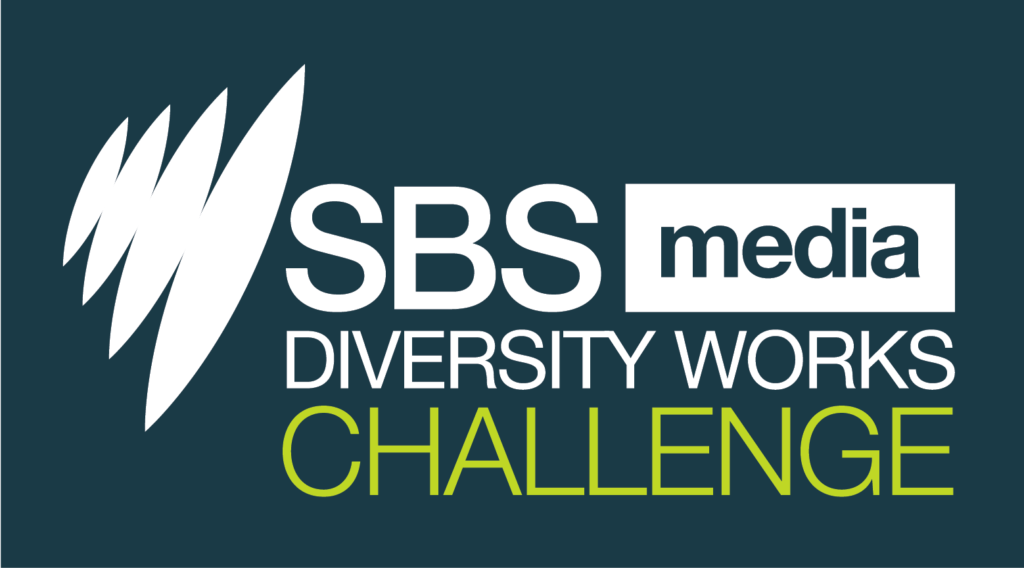 SBS director of media sales Andrew Cook said: “We’re thrilled with the response we’ve received to the Diversity Works Challenge. The eight shortlisted ideas have integrated Australia’s diversity into the fabric of their campaign concept, while achieving the brands’ overall marketing objectives, demonstrating that thinking with diversity works.

“With nearly a third of our population born overseas, SBS wanted to encourage the advertising industry to reflect contemporary Australia. As one of the most multicultural and multilingual nations, and we believe the Diversity Works Challenge delivers on SBS’s purpose to inspire Australians to explore and celebrate diversity.”

The winner will be announced in May 2017, giving the brand or agency three months to produce the advertisement before it premieres in primetime on SBS before the end of 2017.