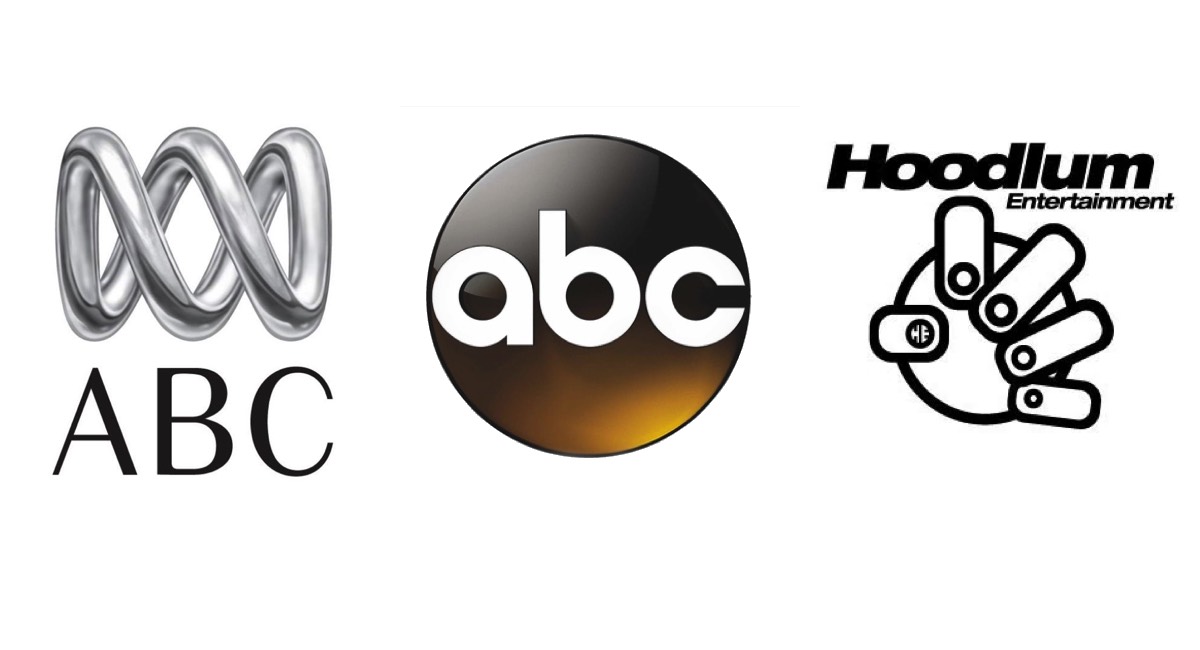 Harrow is the story of Dr. Daniel Harrow, who is no ordinary forensic pathologist

ABC Studios International has announced it will partner with Hoodlum Entertainment, the Australian Broadcasting Company (ABC) and Screen Queensland on a major new television crime drama series, Harrow, to be produced in Australia.

Harrow is the story of Dr. Daniel Harrow, who is no ordinary forensic pathologist. Brilliant. Unorthodox. And a murderer?

“Hoodlum is very excited to partner with ABC Studios International on this thrilling TV series. Together we will bring the character of Harrow to life in a series that is set to hook audiences at every turn with unique cases to solve and an intriguing twist on the crime show genre,” said Robertson, executive producer, Hoodlum Entertainment.

There was no conformation as to a US broadcaster for the new series.