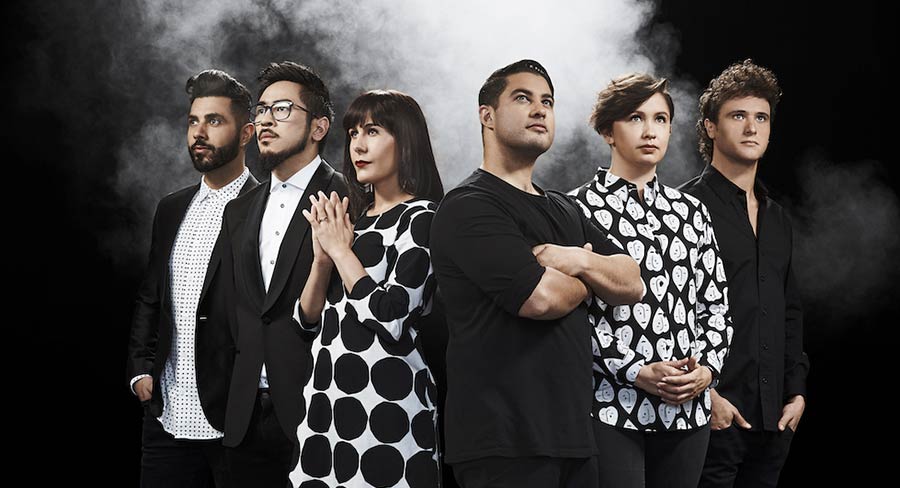 The program is also adding musical performances to the one-hour weekly show.

When The Feed returns to the SBS schedule on February 14 it will be as a one-hour edition, which is replacing the daily half hour program.

“The Feed is always breaking new ground. Moving to a weekly one-hour television format on SBS Viceland and with an encore on SBS, the program is committing more resources to ensure its content reaches digital audiences with greater immediacy and when they most want it.

“The team is putting enormous time and energy into the relaunch, and we’re really excited about what they’ll be offering our television and digital audiences in 2019.”

The Walkley Award-winning program will also step up its investigative journalism game in 2019 with more in-depth investigations and stories highlighting Australia’s diversity than ever before, allowing the series to dig deeper and advance the news agenda.

The program is also adding musical performances to the one-hour weekly show.