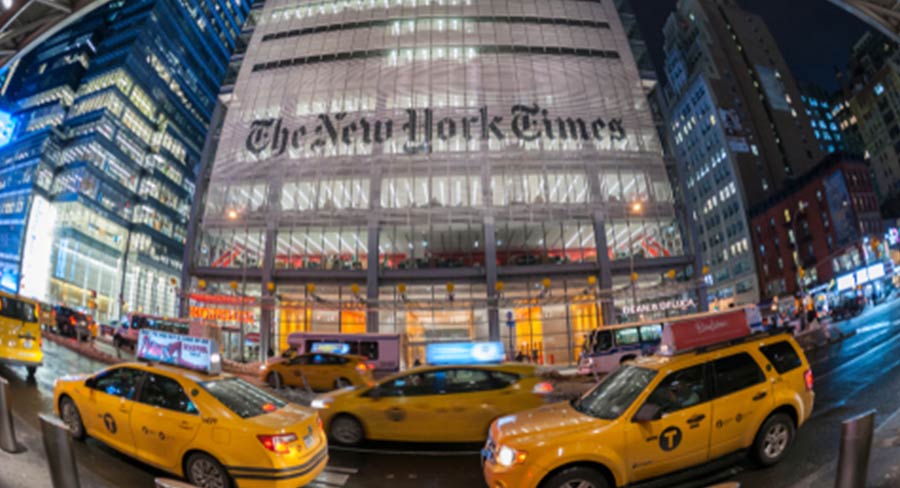 • More than 3.3 million people pay for the company’s digital products

The results prompted the company to set another lofty target: “To grow our subscription business to more than 10 million subscriptions by 2025,” Mark Thompson, the chief executive, said in a statement announcing the company’s fourth-quarter financial results.

More than 3.3 million people pay for the company’s digital products, including its news, crossword and food apps, a 27% jump from 2017. The total number of paid subscriptions for digital and print reached 4.3 million, a high.

The Times added 265,000 new digital subscribers in the fourth quarter, the biggest jump since the so-called Trump bump after the 2016 election. About 172,000 of those subscribers signed on for the core news product, while the rest were drawn by digital-only products like Crossword and Cooking.