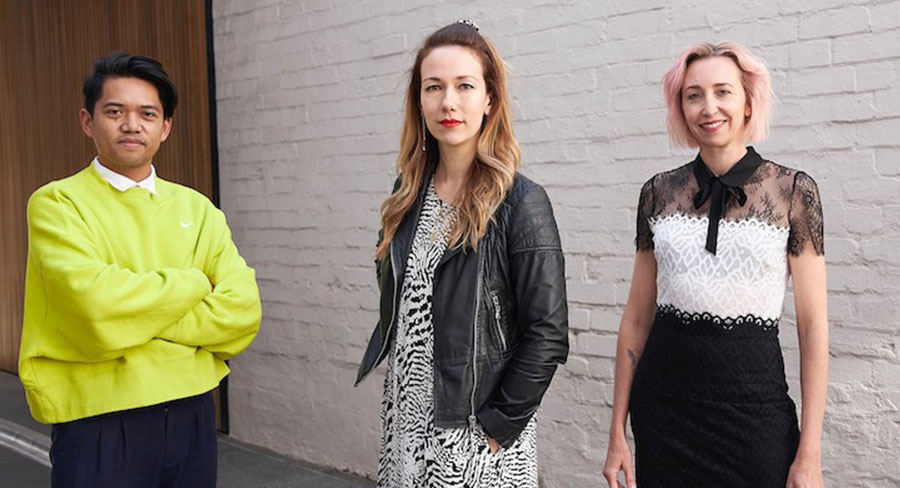 SBS has announced the award-winning creative team behind its new original Australian fiction commission The Unusual Suspects, as pre-production commences in Sydney.

Produced by Aquarius Films for SBS and About Premium Content, with major production investment from Screen Australia in association with Screen NSW, the four-part heist caper is a fun, yet gripping story about female friendship and a celebration of Filipino culture and community.

Set in Sydney’s glamorous Eastern suburbs, this tale of female empowerment will be led by a female cast – to be announced in coming weeks – and produced by award-winning filmmaking duo Angie Fielder and Polly Staniford (whose recent credits include Lion, nominated for six Academy Awards and four Golden Globe Awards as well as Berlin Syndrome, Dirt Music, The Other Guy and The Unlisted).

Best known for his short films, music videos and commercials, The Unusual Suspects marks Montalban’s television directorial debut alongside Bailey, whose career spans 25 years both as a performer and behind the lens. 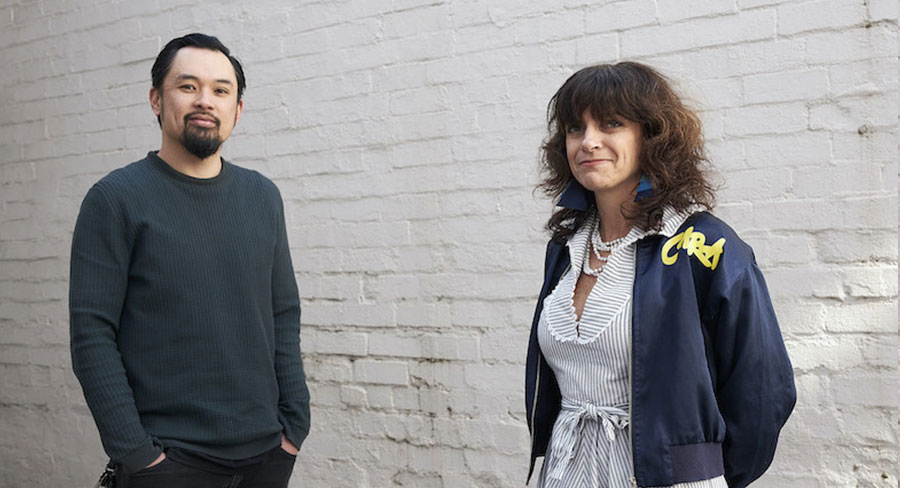 Melvin Montalban said: “To be working and learning under experienced helmer Natalie Bailey is a wonderful opportunity. And, as a Filipino-Australian, to direct a largely Filipino cast is an equally exciting prospect. I can’t wait for the opportunity to share the experience of Filipino domestic workers in a heartfelt and genre-bending way.”

Natalie Bailey said: “I’m thrilled to be working back in Australia with Aquarius and SBS, the most forward-thinking channel in Australia. It is a rare opportunity to direct a female-centred series, let alone one with such a dynamic heist at its core. The Unusual Suspects explores the bonds of female friendship and experience while cutting to the heart of some of Australia’s ethical blind spots – wealth disparity and the exploitation of immigrant workers.”

Producers, Angie Fielder and Polly Staniford, said: “The Unusual Suspects is a female friendship story about a group of women from different walks of life wrapped up in a wildly entertaining heist caper with an important message at its heart. This is Aquarius’ first collaboration with SBS and we are extremely excited to be moving into the production phase with such a strong creative team.”

SBS director of television and online content Marshall Heald said: “The Unusual Suspects uses the hook of a heist genre to unpack the complex relationships between a diverse group of women. SBS has a proud history of producing original and exceptional drama and this latest chapter marks our first foray into dramedy. The talented creative collective behind this exciting new commission will ensure The Unusual Suspects entertains and enthrals whilst telling a story that explores a different facet of the Australian multicultural experience with female friendship at its core.”

The Unusual Suspects is an Aquarius Films production for SBS with major production investment from Screen Australia in association with Screen NSW. The series is financed with support from Cutting Edge. International distribution managed by About Premium Content.