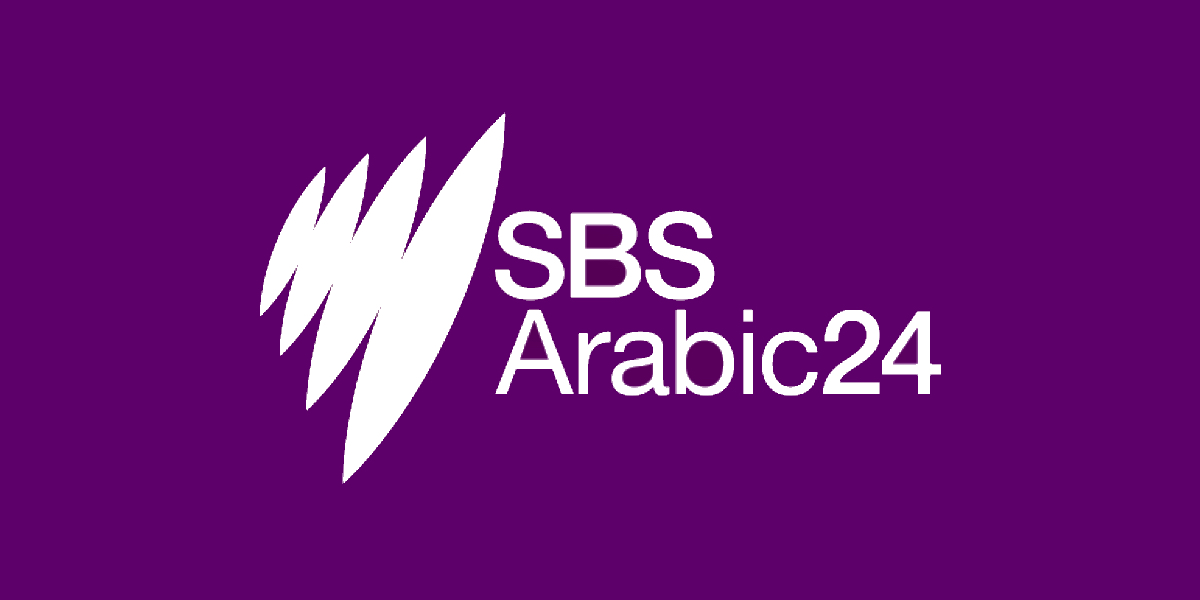 Following the success of SBS Arabic24, SBS will launch a new, locally produced and hosted program on Monday 30 May, 2016. Presented by Suha Najjar, “Al Bayt Baytak” will deliver news, entertainment and music to keep Arabic-speaking Australians informed and inspired each weekday from 8 until 11am.

In March, SBS launched SBS Arabic24, a 24/7 digital radio channel and online hub delivering the latest Australian and international news, information and analysis to Arabic-speaking Australians. In the first week, the station was the most listened to SBS Radio station online and the second most popular through the SBS Radio App. SBS Radio has appointed Najjar as the voice of “Al Bayt Baytak”, meaning “feel at home”. Suha brings with her a wealth of experience in the creative broadcast and edutainment industry as a producer, writer and presenter. Prior to joining SBS, Najjar was a senior producer on the Arabic version of Entertainment Tonight in the Middle East.

SBS director of audio and language services Mandi Wicks said: “We’ve been overwhelmed by the growth of SBS Arabic24 since the station launched, especially online and via social platforms. We are excited to be extending our locally produced and hosted content offering, so that Arabic-speaking Australians have access to more in-depth coverage of the local and global issues relevant to them.”

The 24-hour service features Australian and international programs including the locally produced and hosted breakfast and drive programs, the best in Arabic pop, and content from the BBC World Service’s BBC Arabic service.