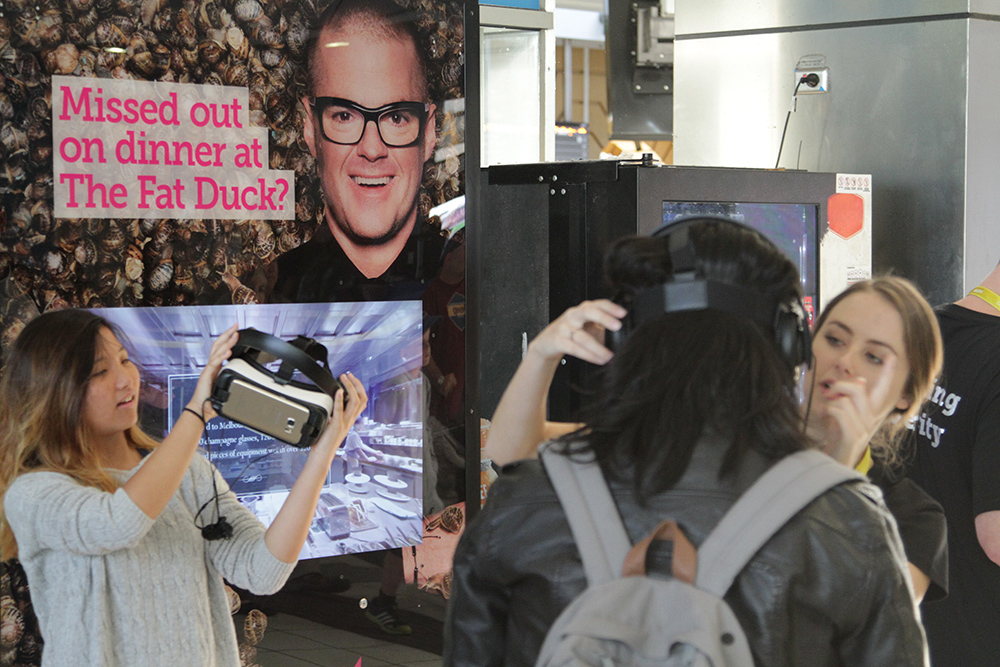 • Ever dreamt of dining at Heston Blumenthal’s The Fat Duck? Ever wondered what goes on behind the scenes?
• Inside Heston’s World was the fourth most-watched show on SBS the week it launched 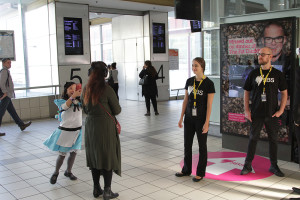 To promote the launch of Heston Blumenthal’s new show Inside Heston’s World, SBS’s latest JCDecaux out-of-home campaign is serving up an interactive, 360-degree virtual reality tour of The Fat Duck, led by the man himself. The custom built panel, created in collaboration between SBS, ZenithOptimedia and JCDecaux, showcases a 46” digital touchscreen featuring an interactive virtual tour of the exclusive restaurant – filmed by SBS behind the scenes for the new SBS On Demand Virtual Reality app that launches today. To optimise the experience, virtual reality headsets were handed out to provide a fully immersive tour for the senses.

“Taking one of the first steps into virtual reality is an exciting moment for JCDecaux and the Out of Home medium. SBS is an exciting and willing client and, by utilising emerging technologies, we’ve combined to create something truly unique in outdoor”, said Alan Klein, head of creative solutions, JCDecaux.

Amanda McGregor, director of marketing, SBS, said: “SBS is delighted to be working with JCDecaux and ZenithOptimedia on this campaign activation. The virtual reality billboard adds an experiential dimension to the story of Inside Heston’s World, and enables us to connect with audiences and tell stories in new and innovative ways.”

“By combining fantastic 360 degree content from Heston’s restaurant with the advanced technology in Out of Home media, this campaign turns a traditional medium into a non-traditional experience. It’s always rewarding to work with a client as passionate about their audience’s experience as they are about their product” Sarah Reynolds, head of Newcast – ZenithOptimedia’s brand activation, content and partnerships team. 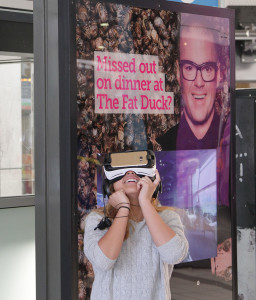 The interactive panel was live at Flinders Street Station until 4 April.