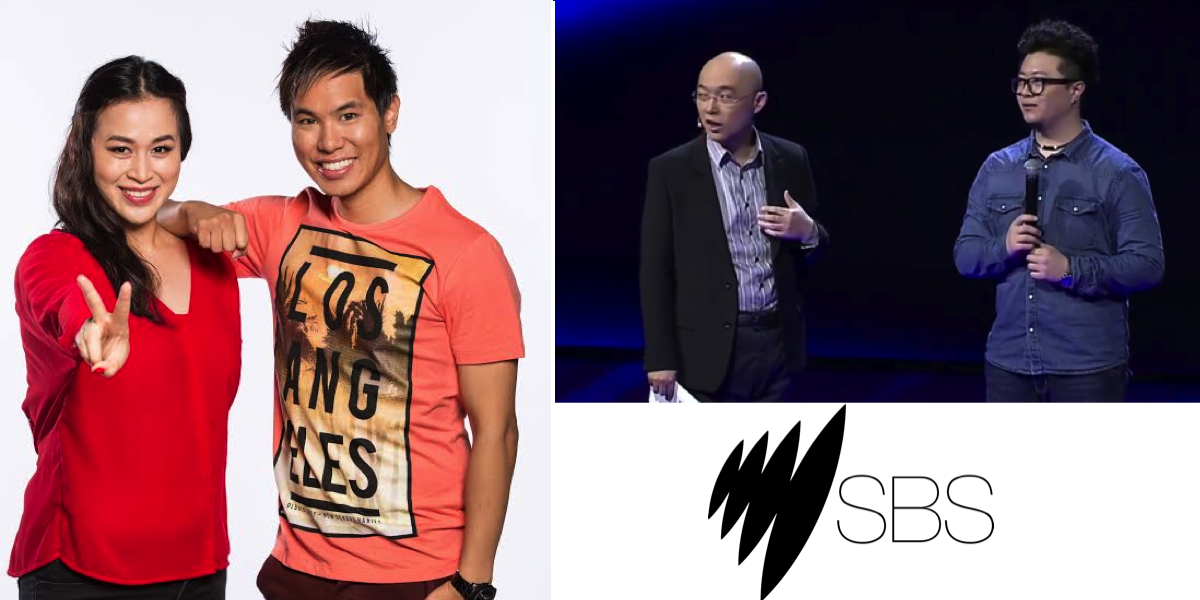 From October 2-4, SBS 2 goes all Asian all weekend with three days of non-stop Asian pop and the best in Asian pop culture programming.

To celebrate the world’s biggest boy band Kpop superstars BIGBANG’s upcoming Australian tour, SBS PopAsia hosts Jamaica dela Cruz and Andy Trieu will present a special Australian television premiere of The BigBang Alive tour. With BIGBANG fans just as passionate as Beliebers and Directioners, SBS 2 is serving up this concert as a special entre to their upcoming world tour with an exclusive screening of their 2012 Alive concert featuring performances of their biggest hits “Bad Boy”, “Blue”, and “Fantastic Baby”.

PopAsia 101– Your guide to Asian Pop presented by PopAsia hosts Jamaica and Andy will kick-start Saturday with a definitive guide to all things Asian pop from fashion, the biggest stars, to the Aussies making waves in the industry.

From October 2, SBS On Demand also joins in on the Pop! fun, launching PopAsia On Demand, with hyperactive non-stop Asian TV and movies available to stream for free, including exclusive online episodes of Chinese reality show We Are Young.

POP! Weekend also sees the return of Anime to SBS 2 with the Australian TV premiere of two hit series from Japan, Space Dandy and Assassination Classroom.

Pop! Weekend will also feature two new episodes of the world’s biggest dating show If You Are The One, which is currently giving Australian singles the chance to find their soul mate and be a contestant on the program later this year. For more information, visit sbs.com.au/iyato

SBS PopAsia is also heading along to Oz Comic-Con in Brisbane and Sydney this month. The onsite activation will include an Asian pop lip-sync and dance party, with Oz Comic-Con attendees given the chance to dance and sing alongside their favourite Asian Pop Stars creating personalised videos for social media. Attendees will also find out how they can go in the running to win VIP Tickets to BIGBANG’s MADE Concert tour, when it hits Australia.

Photo: Jamaica dela Cruz and Andy Trieu (left), presenter Meng Fei and contestant Gao Yue on If You Are The One (right)