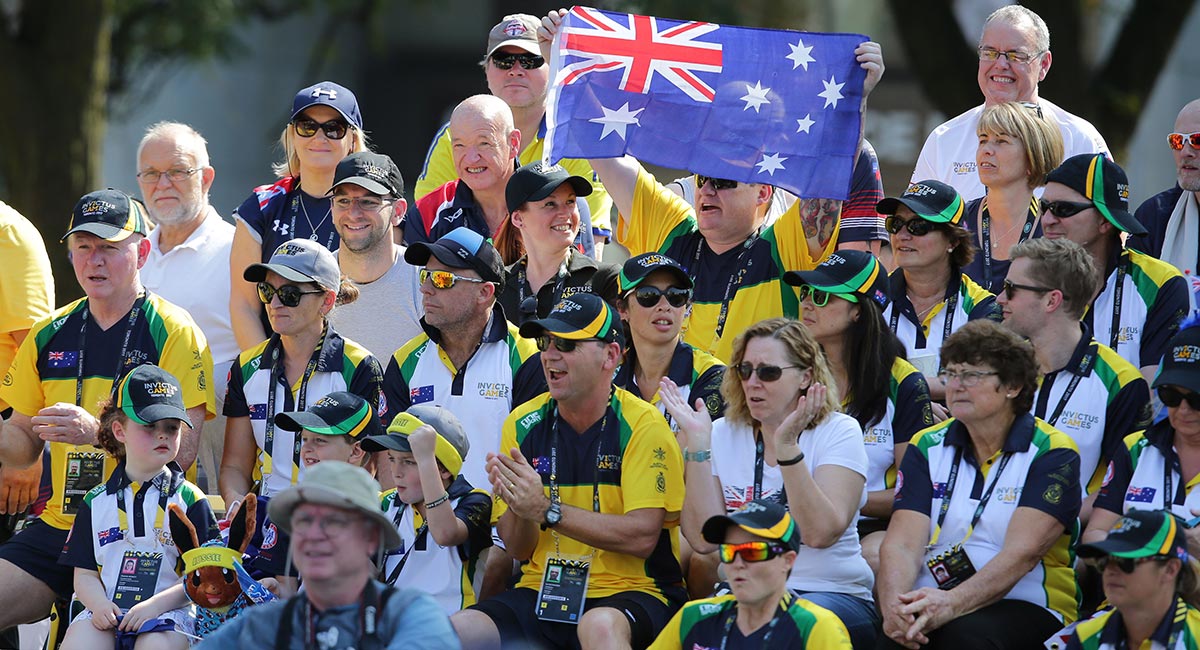 GPJ won the business as a result of a competitive pitch.

The Invictus Games Sydney 2018 have appointed GPJ Australia as ceremonies producer for the opening and closing ceremonies, to be held on the forecourt of the Sydney Opera House on October 20 and Qudos Bank Arena on October 27, respectively.

GPJ won the business as a result of a competitive pitch involving a number of Australia’s leading experiential agencies.

As part of the appointment, GPJ has enlisted the creative talent of Anthony Bastic of AGB Events as creative director for both ceremonies. Rebecca Moran, director of events, Invictus Games Sydney 2018, said: “GPJ stood out on all levels, winning the business based on a number of factors, which saw it regarded as demonstrating a superior edge among the agencies involved in the pitch process. GPJ’s exceptional work, commitment, attention to detail, creative balance and wealth of experience working with some of the world’s most widely recognised brands could not be overlooked.”

Caleb Bush, managing director, GPJ Australia, said: “GPJ is honoured to be the ceremonies producer for the Invictus Games Sydney 2018, certain to be a significant piece of Australia’s history. As producer of the Invictus Games Sydney 2018 opening and closing ceremonies, we will bring the ideal mix of artistic and creative flair, impact, efficiency and technical know-how. Our team is among the best in the business, delivering world-class, memorable experiences and we are thrilled to have the opportunity to achieve exactly that and more for the Games.”