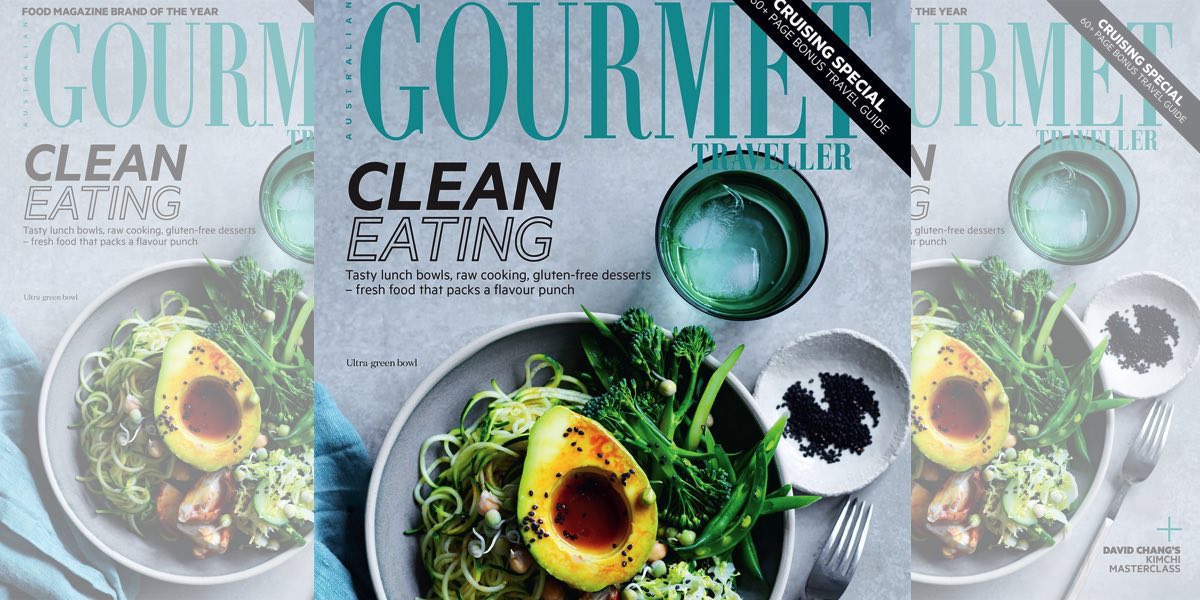 Oakes has been in the publishing industry for more than 17 years. Meanwhile, GT deputy editor Pat Nourse has been promoted as managing editor.

Bauer Media has announced Sarah Oakes as the editor of its premium food brand, Australian Gourmet Traveller. She will replace Anthea Loucas Bosha, who has been the editor-in-chief of the title for 13 years. During her more than 17-year career in publishing, Oakes has worked on launching, editing and growing women’s lifestyle brands across print and digital. For the past year she has been living in Washington DC, writing for a variety of Australian and US publications. 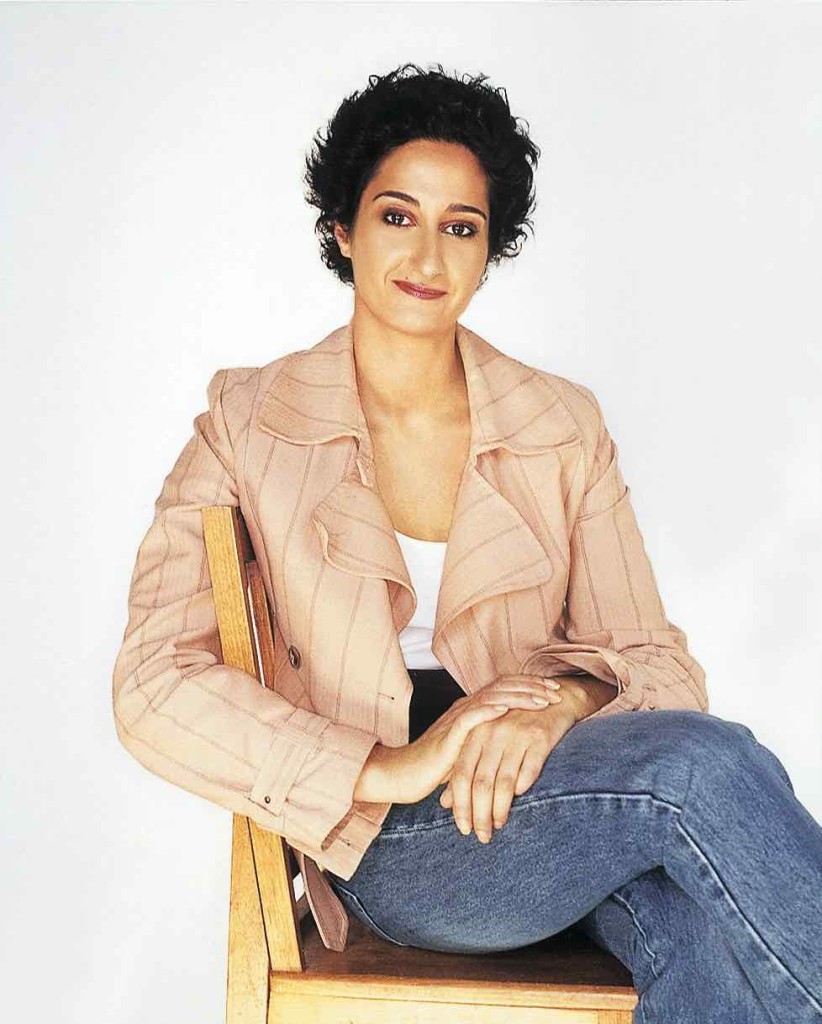 As the founding editor of Fairfax Media’s women’s website Daily Life, she exceeded audience targets and established nationally recognised initiatives during her three-year tenure. Prior to the Daily Life, she was editor-in-chief of Fairfax’s Sunday Life section for two years. Oakes returns to Bauer after editing Cleo from 2008 to 2010 and has held editor roles at Pacific Magazines.

Nick Chan, CEO of Bauer Media, said: “Sarah brings a wealth of experience to Bauer and is perfectly suited to lead Gourmet Traveller as it continues to engage with its dedicated and passionate audience across platforms. I’m delighted she is joining us.”

Speaking on her appointment, Oakes said: “I’m absolutely thrilled to be joining the team at Gourmet Traveller and I’m looking forward to contributing to its long history of excellence and innovation.

“I want to find new ways to connect with and excite our audience and to engage a new generation of readers. The challenge ahead is always to grow and evolve the brand across all platforms, and to introduce new ones, without sacrificing the high quality our readers expect.” 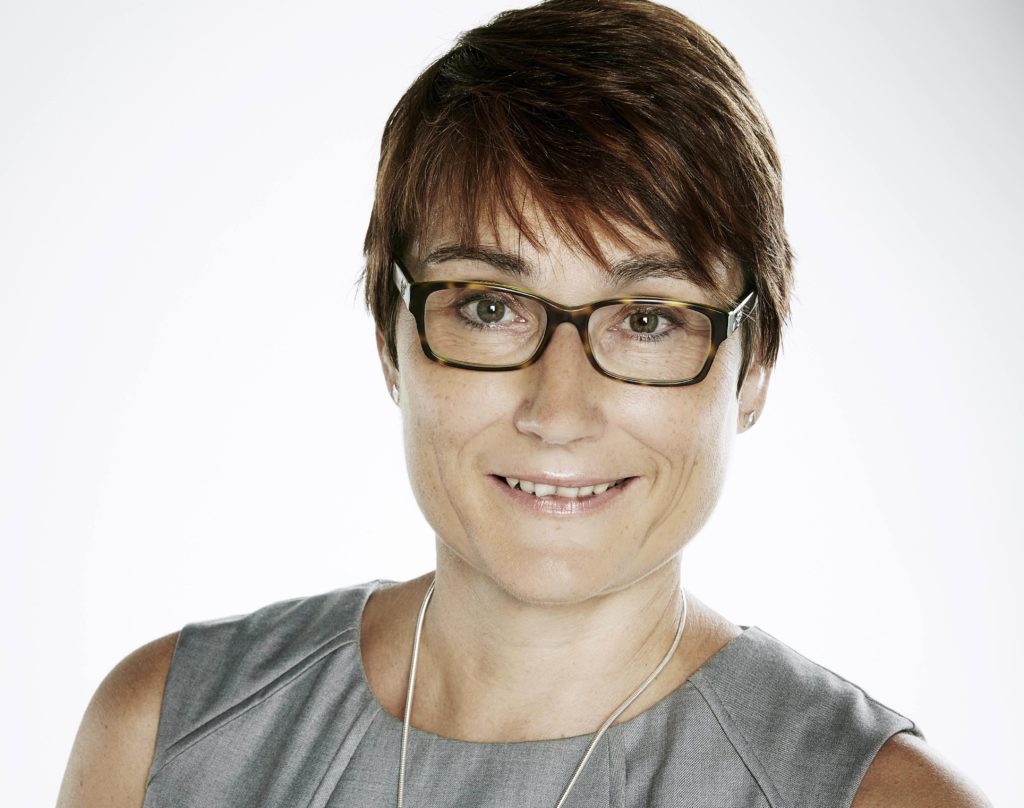 , general manager of food and homes at Bauer Media, added: “The calibre of candidates was extremely high and I want to thank all those that applied. Sarah’s vision for Gourmet and how she wants to take it to the next level shone through. I’m excited to see her execute on that plan.”

Deputy editor Pat Nourse has been promoted to managing editor and will serve as acting editor of Gourmet Traveller until Oakes starts in the role in May.

In October last year, Gourmet Traveller celebrated 50 years of publishing with its biggest ever issue.