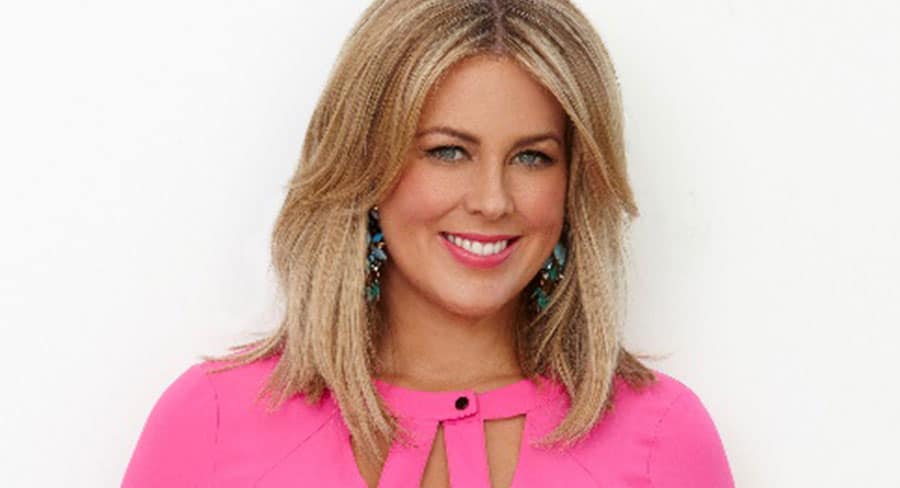 • Armytage will continue to work on new projects with Seven

Seven has announced Samantha Armytage has decided to step away from her role as co-host of Sunrise, but will continue to be involved in new projects for Seven moving forward.

Samantha Armytage said: “The time has come for the sun to set on my time at Sunrise. I have always been brave and fearless in my career and this decision is no different.

“I want to take a break and find some peace and calm. I go out of this job at a time of my own choosing and on top of the ratings, which not many people on television can say they do.

“I cannot thank you all enough for having me in your lounge rooms all these years.”

Sunrise co-host, David Koch, said: “Ever since Sam joined Sunrise eight years ago, she has been the rock of the program and always led from the front.

“Sam’s humour, work ethic and team first values have been an inspiration to us all. But now it’s time for Sam to put herself and Rich first and we couldn’t be happier for, or more supportive of, them both.”

“We will be sad to see her leave Sunrise, but completely understand and support her decision to step back for a while and focus on her family. We wish Sam nothing but the very best for her break and look forward to announcing some exciting new projects for her in late 2021 and into 2022.”

Network director of news and public affairs, Craig McPherson, said: “A breath of fresh air to wake up to for eight years, Sam carved her way through thousands of hours of news, issues, debate, the odd argument or two and a large dose of humour in her very own unique way.

“Sam can be very proud of what she’s achieved, and we all look forward to her next venture across the screens of Seven.”

Sunrise executive producer, Michael Pell, said: “Sam’s impact on the television landscape cannot be overstated. Her warm and genuine nature, combined with her journalistic excellence, has made her a winner with viewers.

“There really is no one else like her. But all good things must come to an end, and after years of being such an important part of so many lives, it’s time for Sam to focus on her own. She goes out on top, with Sunrise on top. I think it’s her humour I’ll miss the most.”

Armytage will co-host her final edition of Sunrise on Thursday.