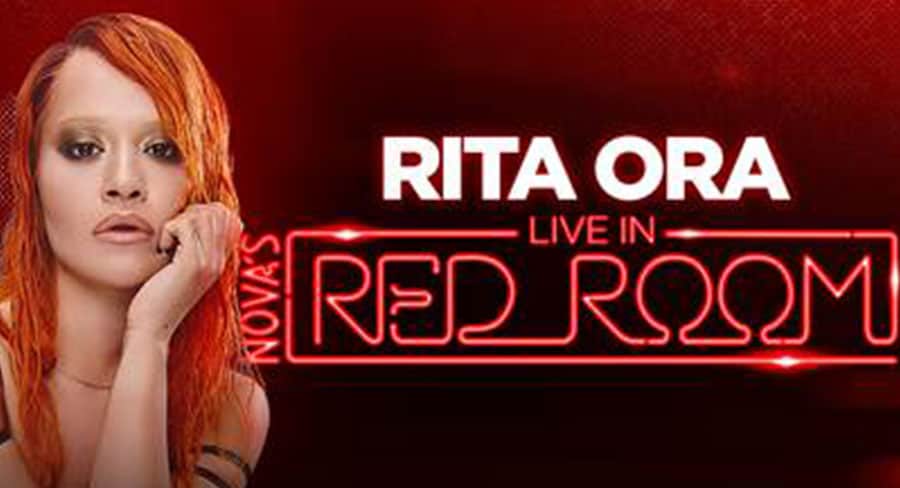 Rita Ora, one of the world’s hottest artists, will be the first artist to perform live for Nova’s Red Room in 2021 on Wednesday 17 March at Warner Music Australia’s Sydney HQ.

Virtual Nova Red Rooms have been fun during the pandemic, but it is great to see the return of in-person performance, albeit still on a small scale.

No stranger to Nova’s Red Room stage, having performed for Melbourne fans in 2017, Rita Ora is the first artist to kick off Nova’s Red Room 2021 series, supported by new Australian DJ duo Kinder.

Paul Jackson, Nova Entertainment’s chief programming & marketing officer said, “After a challenging year for artists, the industry and live music fans, we are delighted that the first Nova’s Red Room will feature an artist of the calibre of Rita Ora. Nova’s Red Room was created to provide fans with money can’t buy experiences with their favourite artists and this special performance by Rita, and the talented new Aussie duo Kinder, is the perfect way to kick off Nova’s first live gig for 2021.” 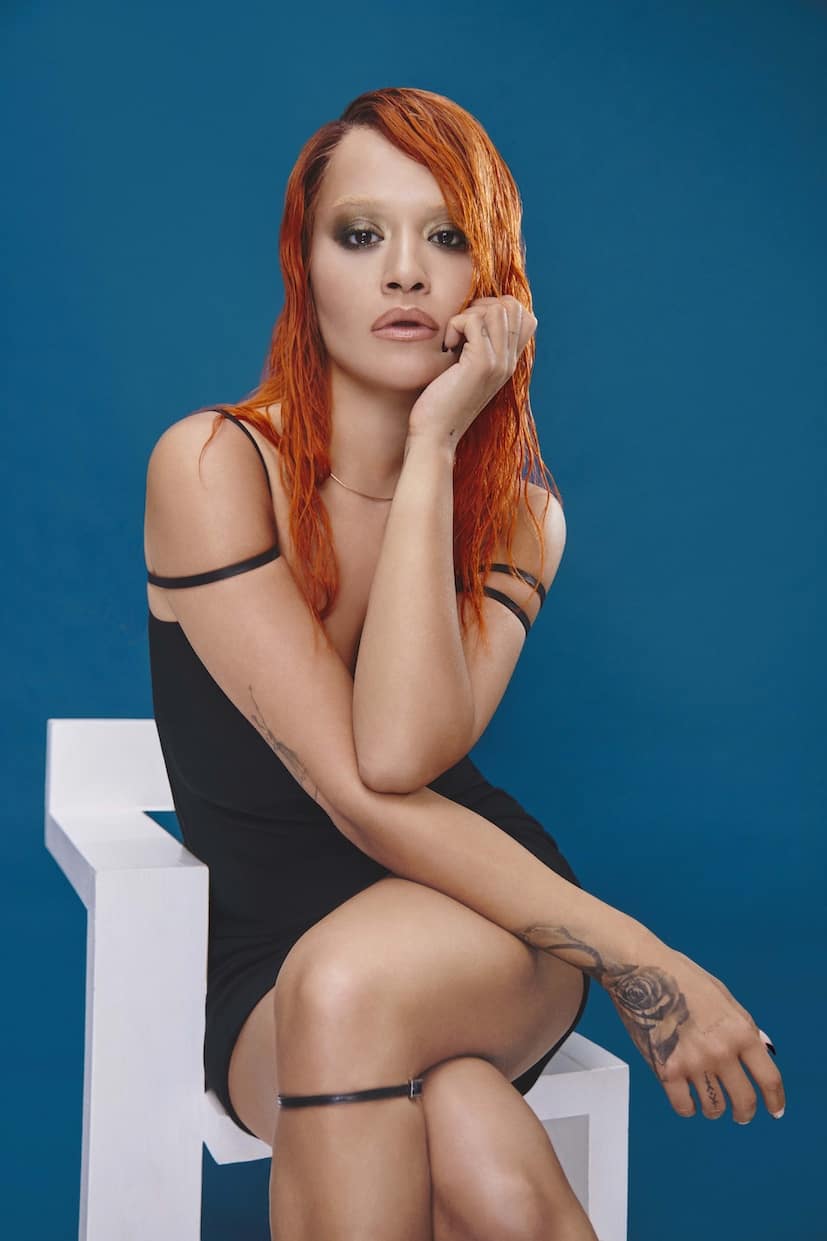 Dan Rosen, the new president of Warner Music Australasia said, “I’m so excited for Warner Music Australia and Nova’s Red Room to partner together on this event and bring you two brilliant artists performing on stage at Warner Music HQ in Sydney. Rita Ora is a global superstar and we welcome her back to the country. We look forward to Rita’s performance in such an intimate setting, which will be a once in a lifetime experience for fans. This will be the first Nova’s Red Room for our local signed sister duo Kinder, and we can’t wait for the audience to fall in love with their infectious energy and upbeat songs.  After a challenging year in 2020 for live music, it’s fantastic that in 2021 we are starting to see artists return to the stage and perform in front of a live audience again.”

Rita Ora headlined this year’s Sydney Gay and Lesbian Mardi Gras on 7 March and is a coach on the upcoming series of The Voice Australia. In demand as judge and host, after appearing as a guest judge on The X Factor UK, in 2012 she appeared as a coach on The Voice UK and The X Factor in 2015. In 2017 Ora hosted the MTV Europe Music Awards and in was a judge for two series of The Masked Singer UK in 2020.

Rita Ora fans have the chance to win an invite to Nova’s Red Room by listening to Kate, Tim & Joel and Smallzy’s Surgery on the Nova Network and by entering online at novafm.com.au.

Nova’s Red Room has seen over 250 international and local artists having perform money can’t buy experiences for fans over the years.