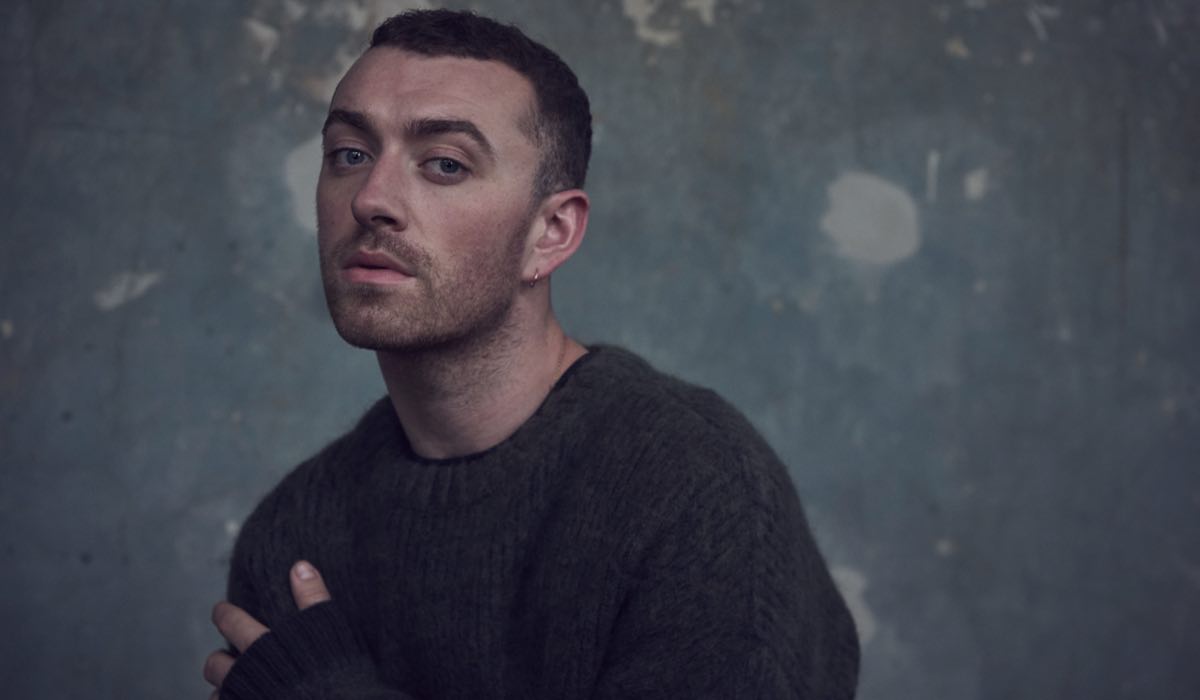 In his first Australian performance since 2015, Sam Smith returns to Nova’s Red Room following the release of his sophomore album “The Thrill Of It All”. His ARIA #1 single “Too Good At Goodbyes” has achieved global success on the Spotify Charts, Australian, UK and US iTunes charts, was also #1 on the UK singles chart, and is now certified Platinum.

In the three years since the launch of Smith’s debut album “In the Lonely Hour”, he has become one of the biggest acts on the planet with over 12 million global album sales and an array of awards including three Brit Awards and four Grammys as well as an Academy Award and Golden Globe for his James Bond theme “Writing’s On The Wall”.

Following his memorable first Red Room in Sydney in 2014, listeners now have the chance to see Sam Smith live at the iconic Sydney Opera House in one of his first international performances of the year.

Listeners can only win their invitation to this money-can’t-buy experience by listening to Nova or entering online at novafm.com.au.