Smith’s performance for ARN comes after the worldwide release of his sophomore album “The Thrill of It All” via EMI Music.

ARN listeners won their way into the exclusive event via iHeartRadio.com.au and by listening to the KIIS Network. Optus also offered its customers the chance to meet Smith, along with VIP tickets. 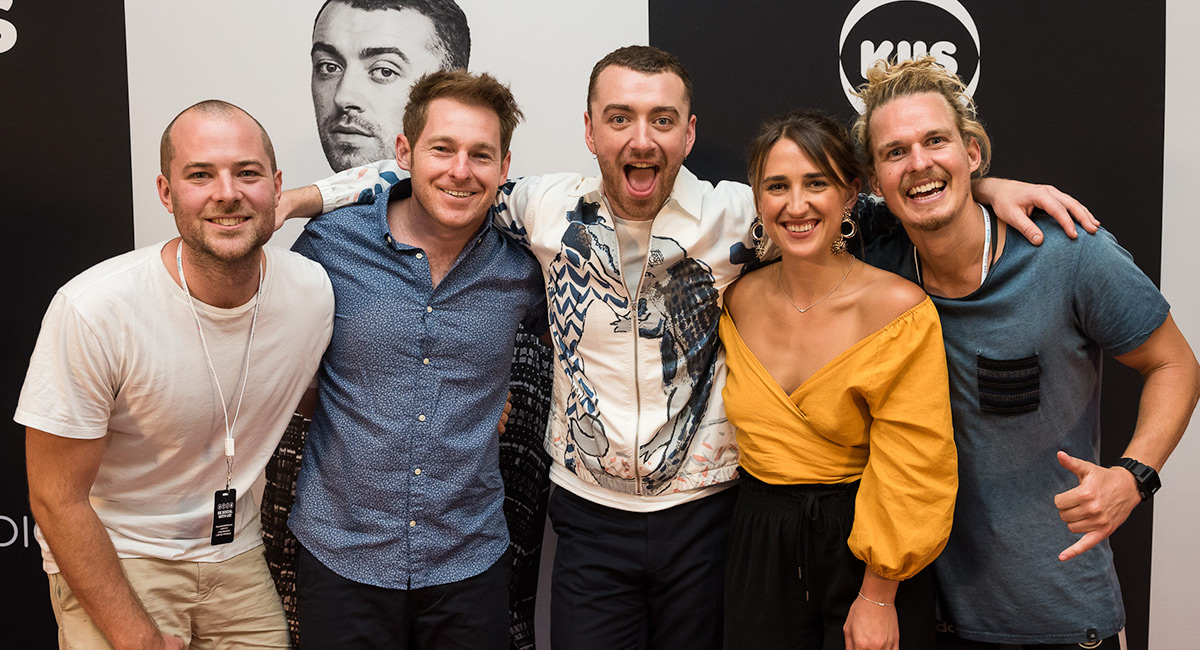 ARN’s national content director Duncan Campbell said: “This was an excellent way to kick off what is going to be a fantastic year for ARN in Melbourne. KIIS 101.1’s new breakfast team of Jase & PJ brought a great energy to their hosting role at the event and of course Sam Smith gave a brilliant performance for his Melbourne fans. I am excited that KIIS 101.1 and iHeartRadio in partnership with EMI and Optus could give Sam’s fans the chance to see their favourite artist up close in such a unique venue as Melbourne Town Hall.”

Geraint Davies, COO of iHeartRadio Australia, said: “Sam Smith is an incredibly talented artist and it’s an honour to be part of the team, along with EMI and Optus, that gave his dedicated fans, and some well-known faces like Magda Szubanski and Cathy Freeman, the chance to see him perform in such an intimate environment. The Australian public obviously loves Sam and his music. It’s great to see he’s added additional dates to his upcoming tour.”

Smith will be touring in Australia and New Zealand in November 2018.