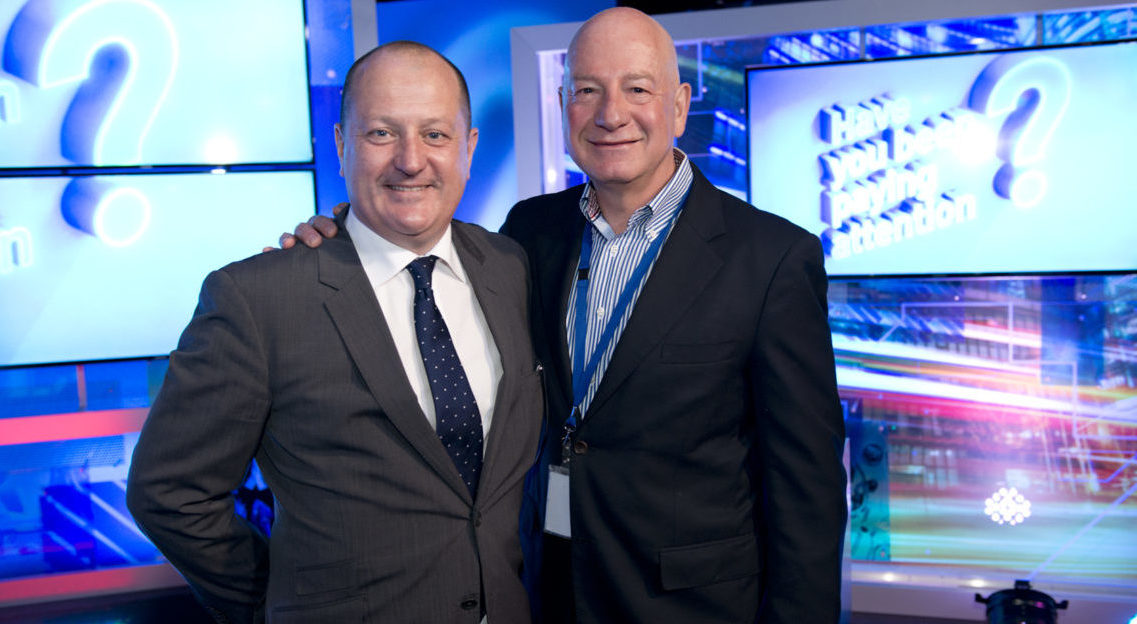 Starts new job in March 2017, staying with Ten until February 24

PwC Australia has announced that Russel Howcroft will join the firm in the newly created role of chief creative officer and will also be a key leader in the firm’s new CMO Advisory practice.

Howcroft, currently executive general manager of Network Ten and a regular of the ABC’s Gruen program, will take up the role in March 2017.

PwC chief executive officer Luke Sayers said: “Russel is one of the most outstanding media, brand and marketing executives in this country so we are delighted he is joining PwC .

“Our new CMO Advisory practice has been created in response to client demand for independent, transparent and expert advice relating to all areas of marketing and brand strategy effectiveness.”

Meanwhile Network Ten has announced that Howcroft will leave the company on February 24 2017. He has been with the broadcaster since January 2013.

Network Ten CEO Paul Anderson said: “We are sad to announce Russel’s departure. He has made an important and valuable contribution to Ten, both in Melbourne and across the Network.

“As part of the executive leadership team, he played a key role in developing and executing the strategy that has led to Ten’s ratings and revenue revival.

“He was also one of the driving forces behind, and currently chairs, ThinkTV – the marketing and research group set up earlier this year to promote television’s scale and effectiveness for advertisers across all screens,” he said.

“Russel brought great commitment and passion to his role at Ten. He leaves with our sincere thanks and our very best wishes for his future endeavours.”

Howcroft said: “Paul Anderson, my management colleagues, the Board and all the staff at Network Ten have made my time here highly enjoyable.

“We have had some great wins over the past four years and I am sure there will be more success stories from Ten in the coming months and years.”

Photo: Howcroft with Have You Been Paying Attention? EP Michael Hirsh