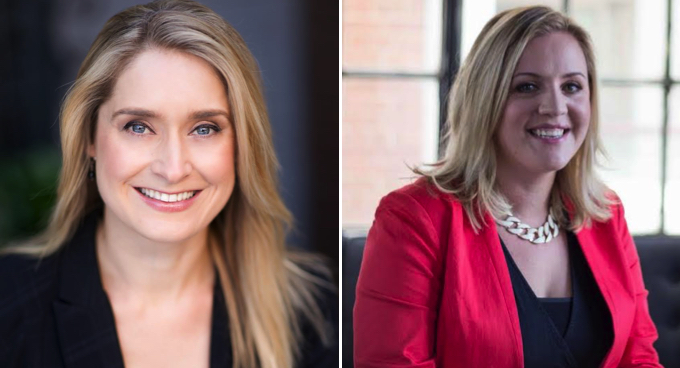 Ferguson has worked in senior roles within the YouTube ecosystem for almost a decade, including establishing the Asia-Pacific operations for Youtube MCN Base79 in 2012.

Most recently as general manager, Australia & New Zealand for independent media and social video broadcaster Brave Bison, Ferguson was responsible for new content partnerships and commercial opportunities across the Asia-Pacific, as well as heading up audience development for the group.

Chegwidden is a leading expert within Australia’s influencer marketing industry and was most recently general manager of The Remarkables Group, an influencer strategy agency.