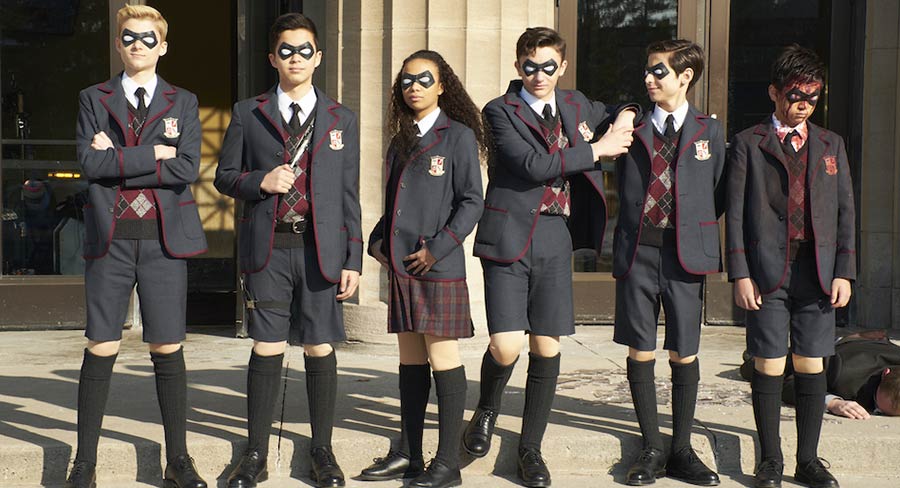 • The leading Australian-owned SVOD is Stan

Roy Morgan Research last estimated nearly 14 million Australians now have access to some form of pay TV/subscription TV, up 11.8% on a year ago.

Over the last year Netflix has continued to lead the growth of Subscription Video on Demand (SVOD) services with over 11.2 million Australians in the three months to February 2019 now having a Netflix subscription in their household, up by 25.2% on a year ago.

The leading Australian-owned SVOD is Stan which is now accessible by over 2.6 million Australians up an impressive 45.2% on a year ago.

However the largest increase was for Amazon Prime Video, which more than doubled its user base over the last year by 116.7% to over 570,000. “Pay TV/subscription TV services are an increasingly competitive marketplace in Australia. Going forward the battleground will be content and cost. To charge for a service there needs to be unique valued content e.g. live sport. Just this week we have learned that Australia’s leading football code the AFL has been approached by well-known global streaming giants about acquiring the rights for the AFL when the next rights deal begins in 2023.

“Foxtel has recently launched its own live-sport streaming service Kayo Sports which now reaches over 150,000 Australians only a few months after being launched. The AFL & NRL seasons, which are now beginning will provide a significant boost to Kayo Sports’ subscriber numbers.

“Before the advent of Streaming Video on Demand services Foxtel enjoyed the benefit of inertia – but Australians are a mobile lot and Roy Morgan data shows around 1-in-6 Australians move house every year – and when we move house we make decisions about landlines, energy suppliers and Foxtel subscriptions.

“Analysis of Roy Morgan’s ‘Technology Adoption Segmentation’ shows that Foxtel had moved into the mainstream in its heyday. However, contemporary analysis shows that newer entrants to the market that were initially being adopted by ‘Early Adopters’ and ‘Digital Life’ are now becoming mainstream themselves.

“In its early days Foxtel was also being driven by families with children – with extra content focused on kids programs and educational programs etc. Now young people have so many more options they aren’t one of the factors pushing their parents to have Foxtel.

“One factor that remains in Foxtel’s favour is its almost ubiquitious use in pubs, clubs, hotels and other outlets around Australia for watching sport. These Foxtel subscriptions which may number in the hundreds of thousands are not captured in the Roy Morgan consumer data which concentrates on households. Many Australians who watch sport on Foxtel in pubs and clubs around Australia are themselves not subscribers to Foxtel although they do consume Foxtel outside the family home.”