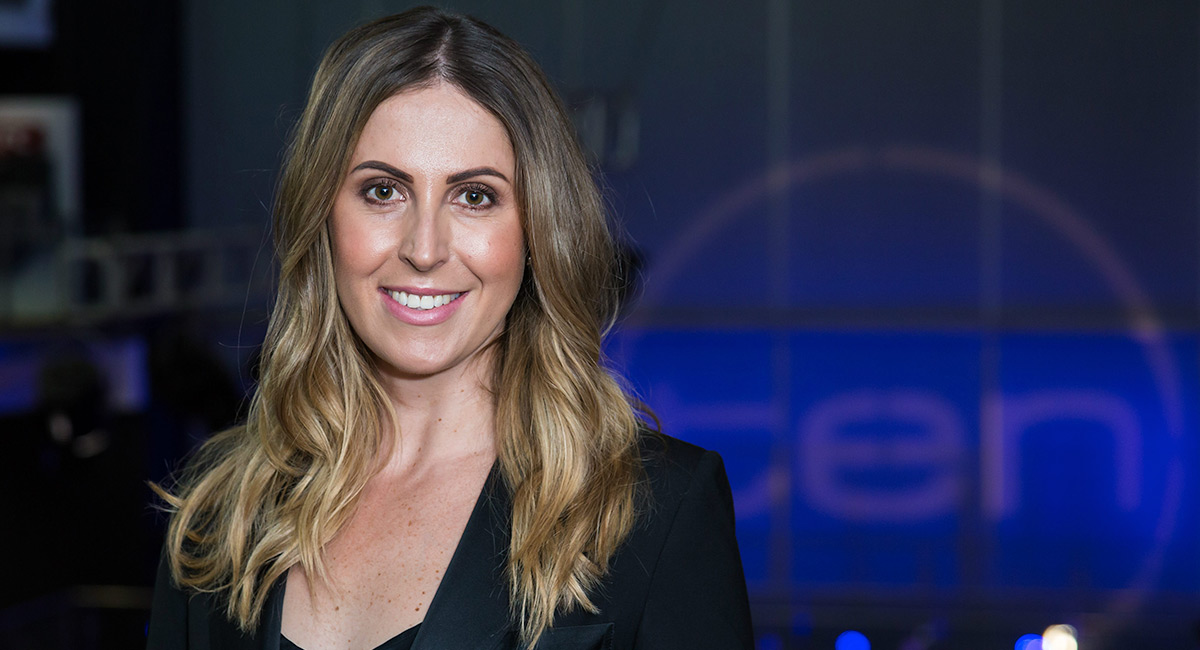 ten daily is set to launch in the next few months

Wilkinson’s ten daily role is in addition to her hosting Network Ten’s award-winning news and current affairs program, The Project, with co-hosts Carrie Bickmore, Waleed Aly and Peter Helliar, as well as hosting The Sunday Project.

Cornford joined Network Ten in 2016 as project lead on ten daily and has played a key role in developing the new website.

Network Ten general manager digital, Liz Baldwin, said: “Mel has been integral to the creation of ten daily and I’m delighted to welcome her as the website’s managing editor.

“Mel’s impressive background leading digital editorial teams across many top online brands made her perfect for the role and her editorial vision has been key to the development to ten daily.

“Together with Lisa as executive editor of ten daily, we have an impressive editorial team dedicated to bringing a fresh entertainment and news brand to Australians everywhere.”