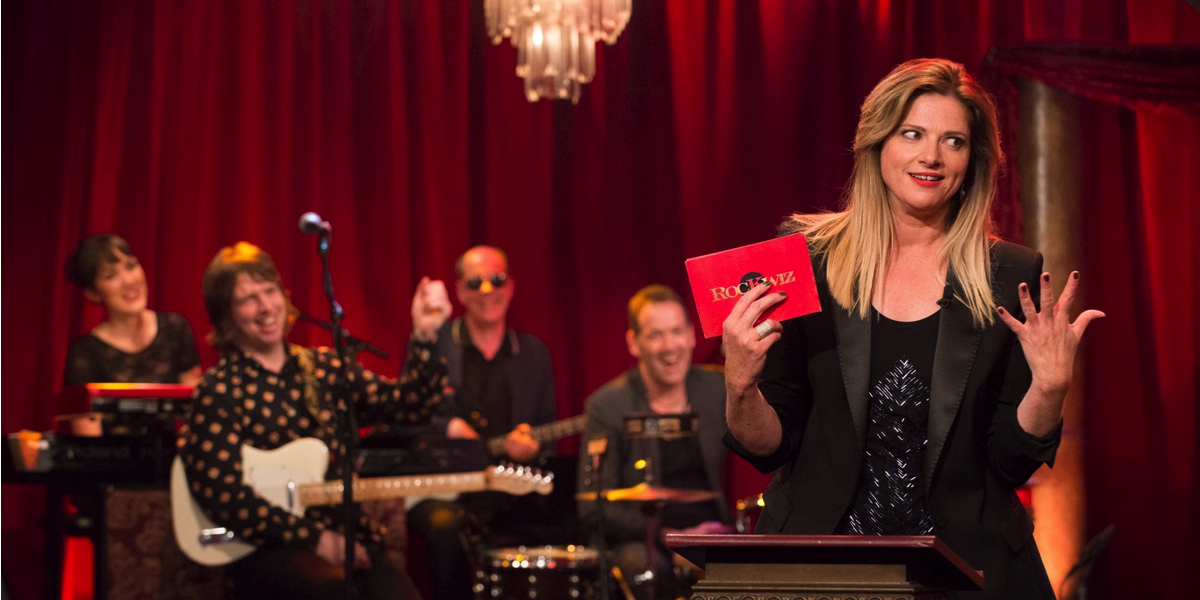 Tickets go on sale today for the RocKwiz Live! Salutes The Aria Hall Of Fame tour.

Since 1988, the Australian Recording Industry Association (ARIA) has inducted 73 artists into its annual ARIA Hall of Fame, honouring performers, songwriters and others who have made a lasting impact on music culture in Australia.

RocKwiz maintains a close relationship with ARIA and has always featured Hall Of Fame artists and drawn from their repertoire over its ten-year history. In 2010, RocKwiz produced the broadcast of the legendary ARIA Hall Of Fame awards night.

The original RocKwiz Orkestra James Black, Peter Luscombe and Mark Ferrie will be joined by Even guitarist Ashley Naylor and the sensational Vika and Linda Bull.