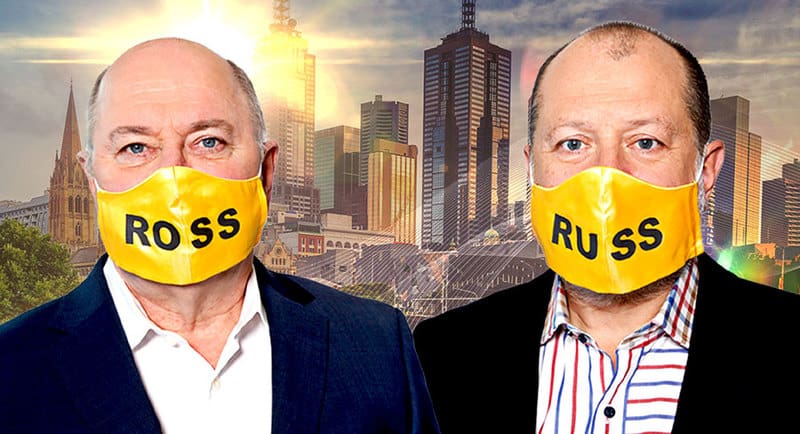 3AW breakfast host Ross Stevenson was back on air this morning. After having a Covid-19 test on Sunday the announcer was off air yesterday awaiting the result. However after a negative result he returned to work on Monday afternoon when he pre-recorded an interview with AC/DC’s Angus Young ahead of the new album from the world’s best rock band.

Stevenson recorded the interview with his co-host Russel Howcroft and they promised listeners Young would tell some great stories. The interview was played after 8am on their show this morning.

Stevenson told listeners this morning he got his negative Covid result back 18 hours after taking the test. Howcroft has also previously had a Covid test. He added his result took 24 hours to come through.

With only two new cases reported yesterday, Stevenson said he thought it would be highly unlikely he might be one of those two people.