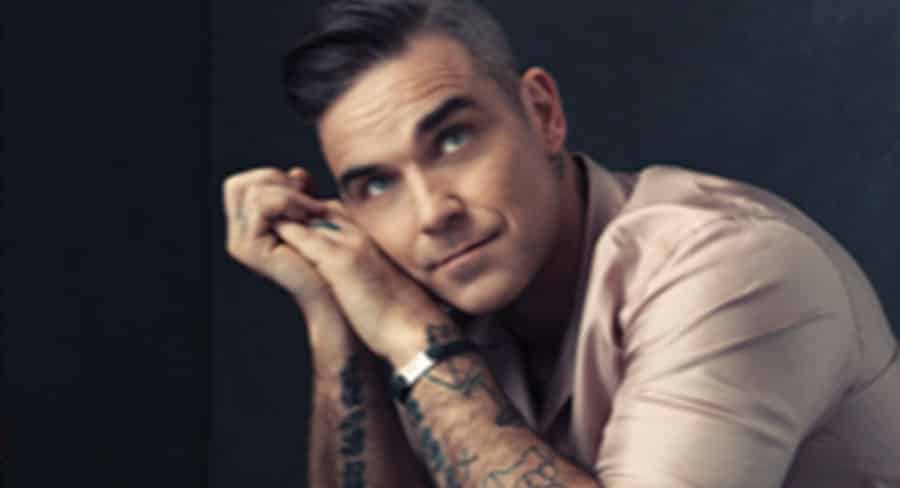 • This follows the release of his first ever Christmas album, The Christmas Present

Robbie Williams will return to the smoothfm line up in the countdown to Christmas. Williams is set to charm smoothfm listeners on Saturday nights, from 30 November to 21 December at 6pm, and will also be part of smoothfm’s line up on Christmas Day.

This follows the release of his first ever Christmas album, The Christmas Present which is out now and includes original songs and special festive covers with star guest appearances. The Christmas Present is William’s 13th studio and was written and recorded in a variety of locations including London, Stoke-on-Trent, Los Angeles and Vancouver, the album sees Williams working with long-time collaborator Guy Chambers and producer Richard Flack. Williams is also set to perform in a smoothfm’s exclusive Feel Good Night in 2020.

Robbie Williams is part of the long list of high profile artists and personalities to join the smoothfm line-up including Sir Rod Stewart, Michael Bublé, Neil Diamond, Elton John and Dolly Parton. Williams joins smoothfm’s weekend line-up that includes Melissa Doyle from 6am, Richard Wilkins from 9am, Emma Watkins from 12pm and David Campbell from 2pm on Saturdays and Sundays. Williams’ weekly Saturday night shows commence on Saturday 30 November from 6pm on smoothfm 95.3 Sydney, smoothfm 91.5 Melbourne and on smoothfm DAB+, and he will be heard on Christmas Day from 10am-2pm.

Robbie Williams joins smoothfm from 6-8pm on Saturday 30 November for four consecutive weeks and is part of smoothfm’s Christmas Day line up from 10am-2pm.