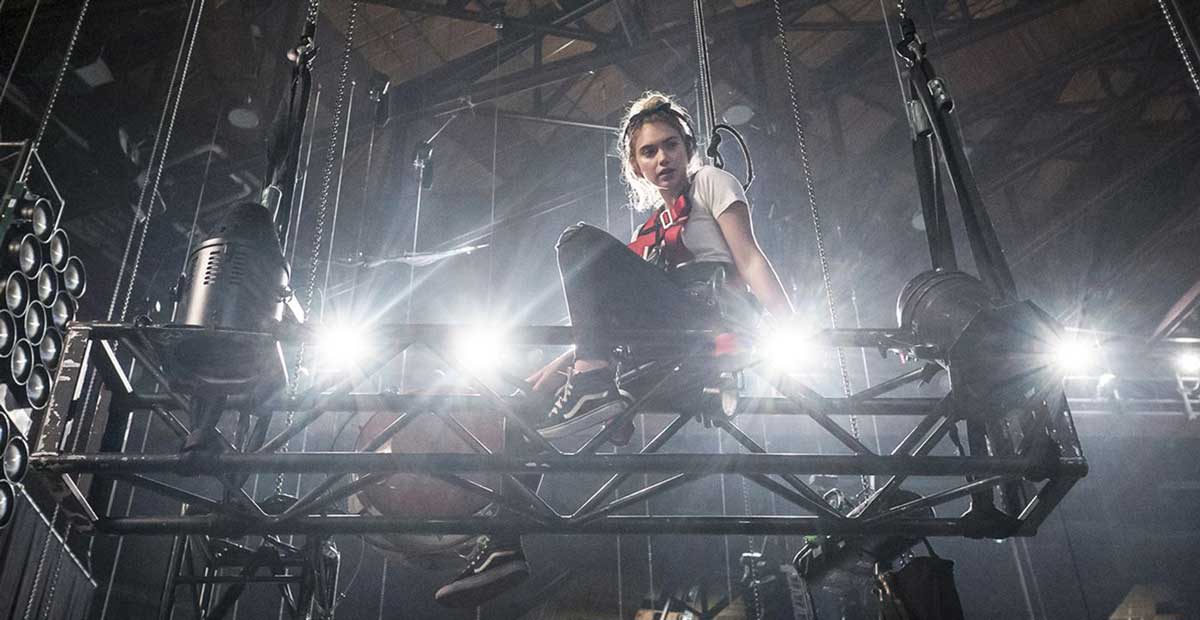 The new TV series from Cameron Crowe (Say Anything, Almost Famous, Jerry Maguire), Roadies, will launch on Stan with weekly episodes published within hours of the US broadcast from 27 June 2016. In addition, Stan will also debut US election-focused documentary series The Circus: Inside the Greatest Political Show. The first 12 episodes of that will debut immediately on 1 July 2016, with subsequent episodes available weekly.

Stan’s lineup of high-quality, exclusive premieres continues to grow with the addition of two new US shows: the Cameron Crowe-created series Roadies, acquired in a deal with Warner Bros. International Television Distribution, and the US presidential campaign real-time documentary The Circus: Inside the Greatest Political Show on Earth, from CBS Studios International.

This year Stan will exclusively premiere more than 25 hit TV shows on its streaming service. New content is added to Stan’s lineup every day, and on average one new first-run TV series will be made available to Australian viewers every two weeks.

The series is an insider’s look at the reckless, romantic, funny and often poignant lives of a committed group of roadies who live for music and the de facto family they’ve formed along the way. It chronicles the rock world through the eyes of music’s unsung heroes and puts the spotlight on the backstage workers who put the show on the road while on tour with a successful arena rock band.

Roadies will premiere exclusively on Stan on June 27, with new episodes available each week immediately following US broadcast.

The 2016 US presidential campaign has dominated headlines across the globe. Real-time documentary series The Circus: Inside the Greatest Political Show on Earth pulls back the curtain on the presidential race, revealing the intense, inspiring and infuriating stories behind the headlines. Produced in cooperation with Bloomberg Politics, The Circus is a non-partisan, never-before-attempted take on what promises to be one of the most fascinating and consequential elections in modern history. The series is distributed worldwide by CBS Studios International.

Alongside Roadies and The Circus, Stan’s lineup of exclusive premieres this year includes the series return of one of 2015’s most talked about shows, UnREAL, on June 7, as well as new seasons of Stan’s most popular shows including The Last Ship, Power, Transparent, Mozart in the Jungle, Ash vs Evil Dead, iZombie, and the Stan Original series, No Activity.

This follows the success of the critically acclaimed Stan Original series Wolf Creek, as well as The Girlfriend Experience, 11.22.63, Billions, Better Call Saul Season 2, Containment, Mad Dogs, Blunt Talk and Angie Tribeca, which have all exclusively premiered on Stan in the first half of the year.