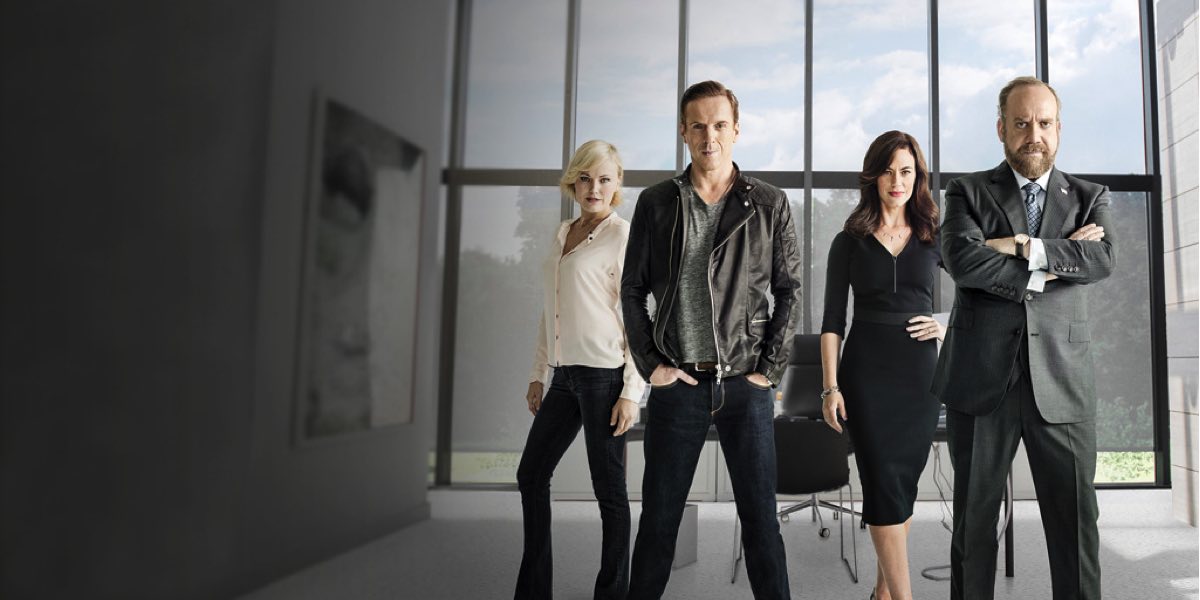 CBS Corporation and Stan, a joint venture between Nine Entertainment Co. and Fairfax Media, have announced a long-term, exclusive licensing agreement that will bring all future Showtime series and hundreds of hours of Showtime programming to the Australian streaming service. It will also provide Stan with an exclusive licence to the Showtime brand and trademark, making Stan the official home of Showtime in Australia.

The Stan/Showtime agreement kicked off earlier this week with the premiere of Billions in Australia, following its record series debut in the US. In 2017, Stan will also exclusively premiere Twin Peaks, one of the most anticipated TV series returns of all time.

In announcing the agreement Mike Sneesby, CEO of Stan, said: “The deal with Showtime rounds out an amazing first year for Stan, with more than 1.5 million Australians having used the service across almost 700,000 subscriptions since our launch on Australia Day 2015. Showtime is one of the world’s greatest creators of television programming, and we are delighted to enter this long-term partnership, cementing our position as Australia’s leading local SVOD service.”

Similar exclusive deals for Showtime have been announced recently with Sky in Europe and Bell Media in Canada.

“The growth of SVOD services internationally has created a huge demand for premium content globally. Showtime’s prestigious brand and growing portfolio of programming align perfectly with this marketplace,” said Armando Nuñez, president and CEO of the CBS Global Distribution Group. “We’re excited to expand the international footprint of Showtime in a big way in Australia with Stan, and build on our relationship with their corporate parents Nine Entertainment Co. and Fairfax Media.”

What Stan gets from Showtime 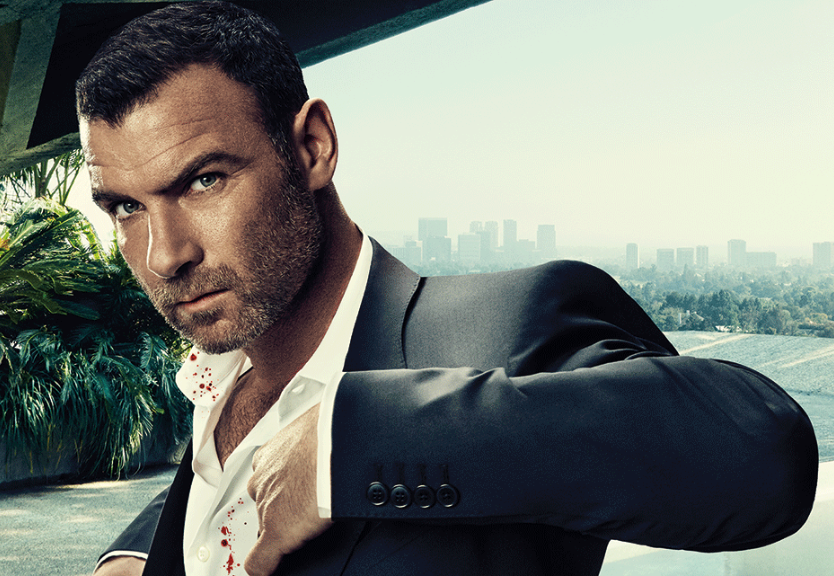 Hundreds of hours of quality Showtime programming will become exclusively available on Stan on SVOD, including award-winning and critically acclaimed hits such as House Of Lies, The Affair, Penny Dreadful, Ray Donovan, Dexter® and Californication.

Current rights with other platforms will remain unchanged, with series migrating to Stan for SVOD as permitted when existing commitments expire.

In addition to Showtime programming, the deal will also include exclusive SVOD rights to acclaimed CBS and The CW series such as Madam Secretary, Limitless, Elementary, Scorpion, Under The Dome, Extant, Beauty And The Beast and Reign.

Every episode of every Star Trek television series will also be available on Stan.

When available, all Showtime and CBS titles in the agreement can be watched instantly in full HD on multiple platforms, including televisions, tablets, computers and smartphones.