Over 50,000 people attended the five shows across Australia’s capital cities

The Hit Network’s party of the year, the RNB Fridays Live concert series, has swept the country over the past two weeks and the sold-out shows broke new records in some capital cities.

An SCA release has detailed how the radio day has been turned into a live event: Not only did RNB Fridays Live sell out within days of tickets going on sale, but all RNB Fridays Live Official After Parties, presented by Frontier Touring, Illusive Presents, ArenaEnt and HIT Network, featuring the artists also sold out in each state.

Social media numbers during the tour were just phenomenal, across the Hit Network stations 3.6m Facebook users were reached, there were 124k Facebook actions and a massive 280k+ Facebook video views. 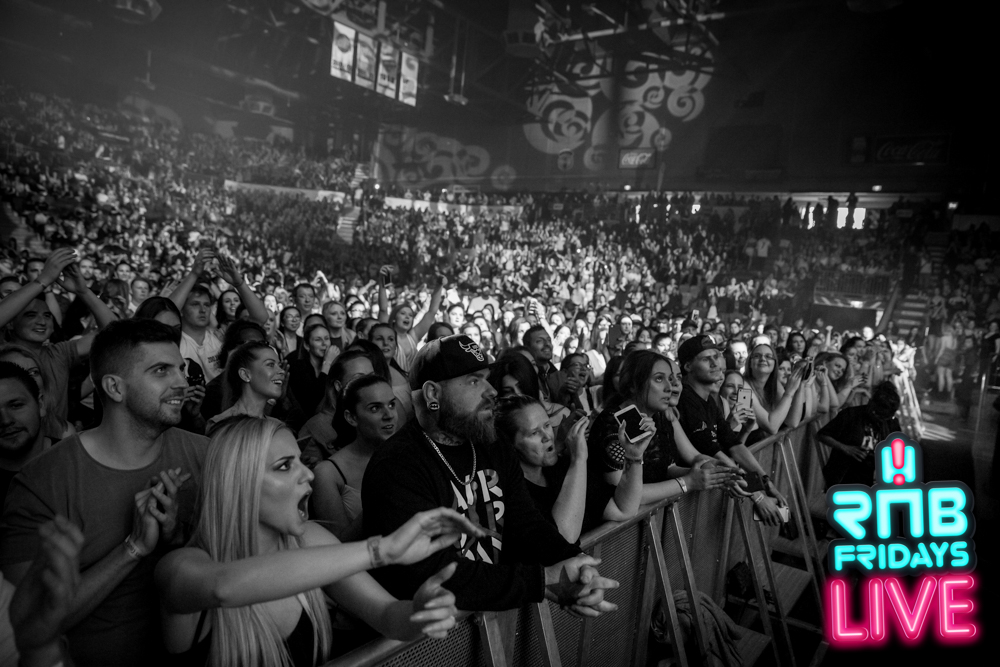 The final leg of RNB Fridays Live in Melbourne saw possibly the largest mannequin challenge in Australia and the world take place with 11,000 people taking part, including Fatman Scoop, who was performing on stage at the time.

The mannequin challenge video on Facebook is heading towards one million views.

“Our venues bounced for five hours nonstop with 50,000 fans of our stations’ RNB Fridays barely ever sitting down. We look forward to creating more exciting live events around SCA’s marquee brands in 2017.”

The RNB Fridays Nightclub series also created by SCA and Frontier Touring and held weekly continues to draw huge numbers to its venues in Melbourne, Brisbane and Perth on Friday nights.

The RNB Fridays Live Concert Series will return in 2017.