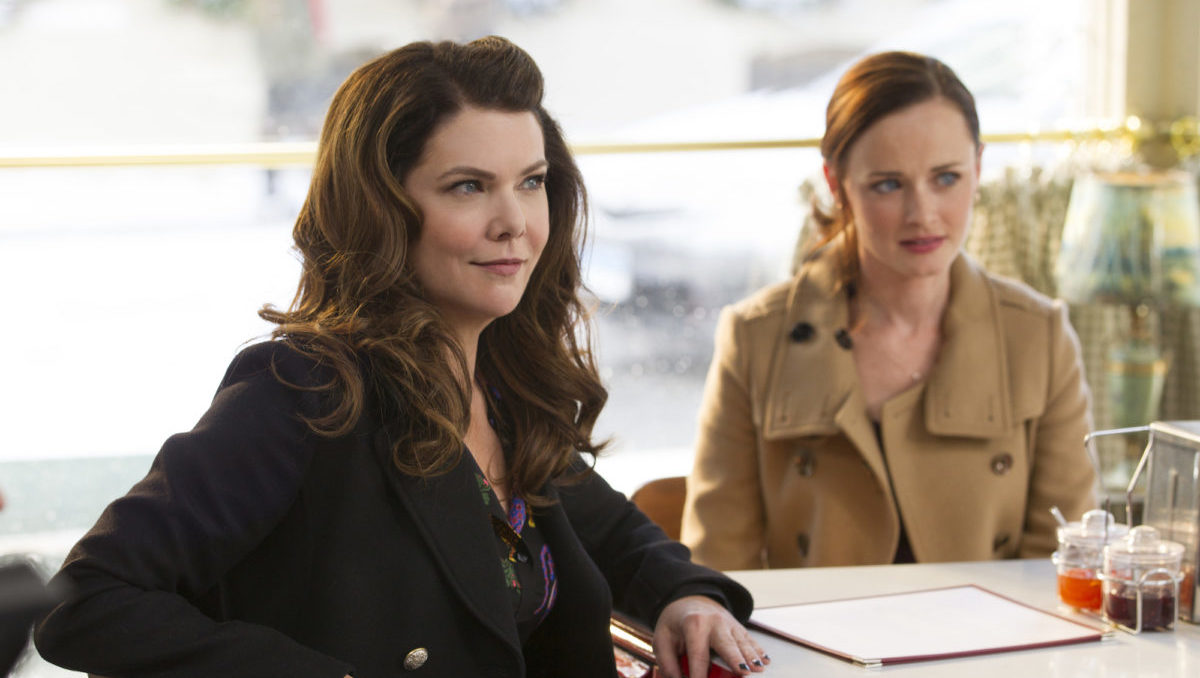 Lorelai and Rory Gilmore push The Crown from top spot

The new Netflix series of Gilmore Girls has crashed onto the cross-platform audience demand Digital Originals charts at #1 in Australia and New Zealand.

The Crown was at the top of both charts a week ago, but the release of the updated drama featuring the lives of Lorelai Gilmore and her daughter Rory has pushed The Crown from top spot. The Crown ranks #2 in Australia this week, but it has dropped to #3 on the New Zealand chart. 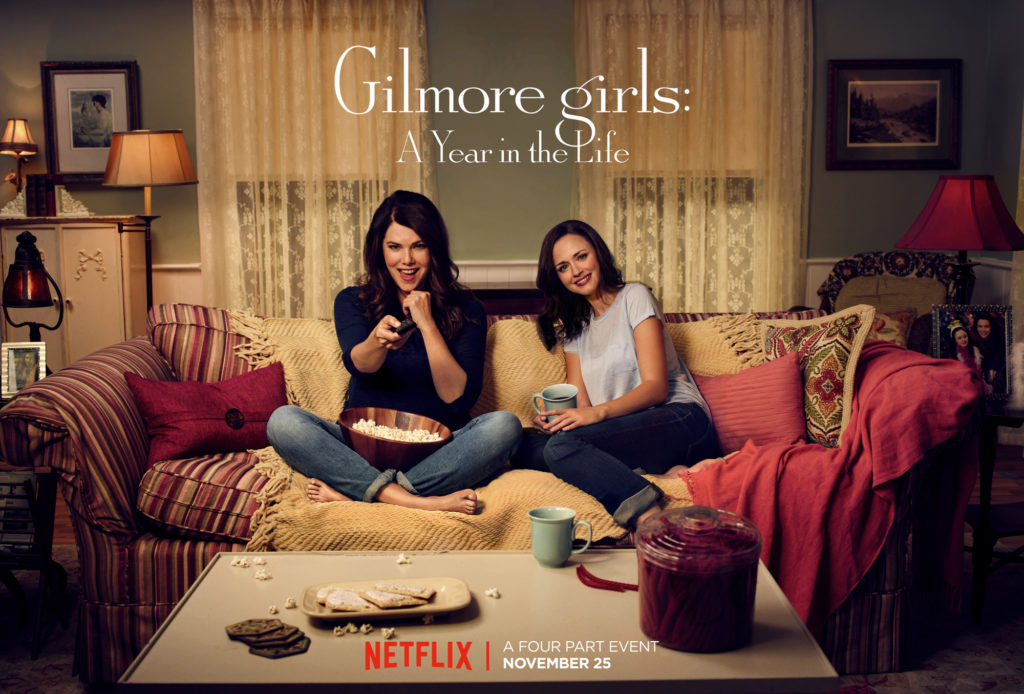 Meanwhile on the charts tracking audience demand for Overall TV shows, Westworld remains #1 in New Zealand and it has moved into top spot in Australia, taking over from The Walking Dead.

The top three are now the same on both Overall TV charts in Australia and New Zealand – Westworld, The Walking Dead and Gilmore Girls.

Amazon’s new The Grand Tour, with episode three to be released tomorrow, continues to rank top three in Australia and New Zealand on the Digital Originals chart. It doesn’t make the top 10 in Overall TV in Australia, but ranks #4 on that chart in New Zealand. 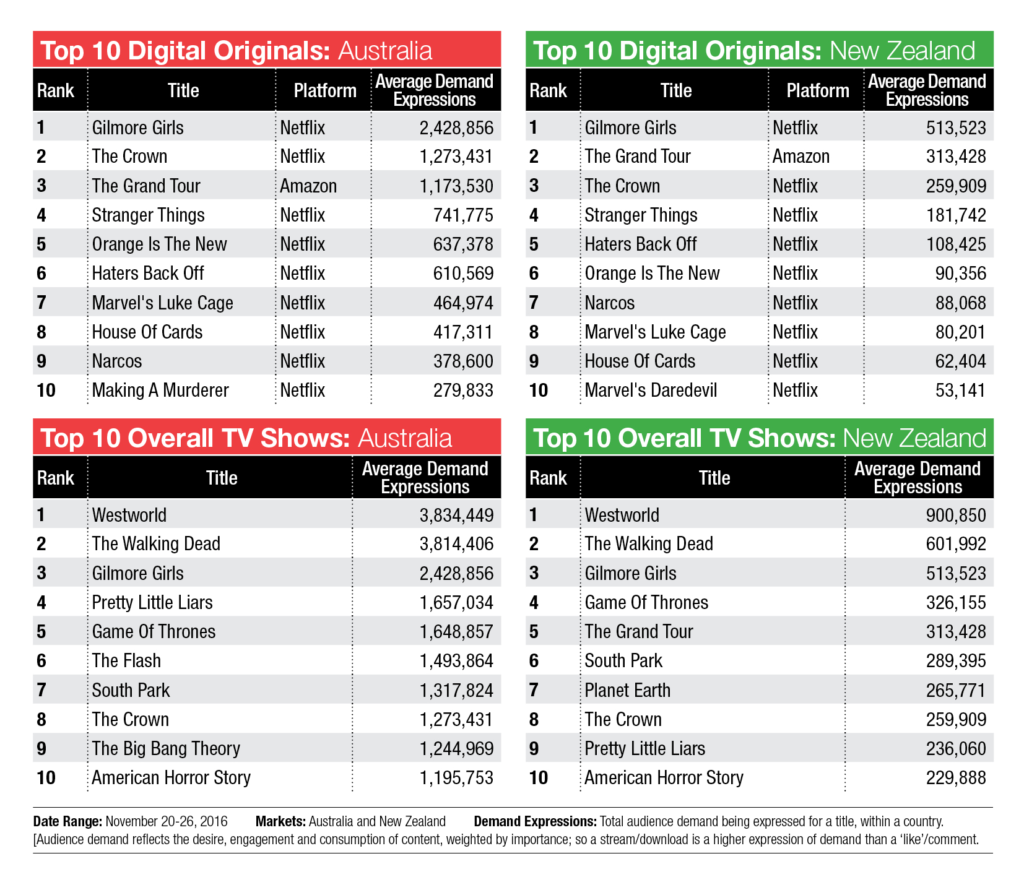