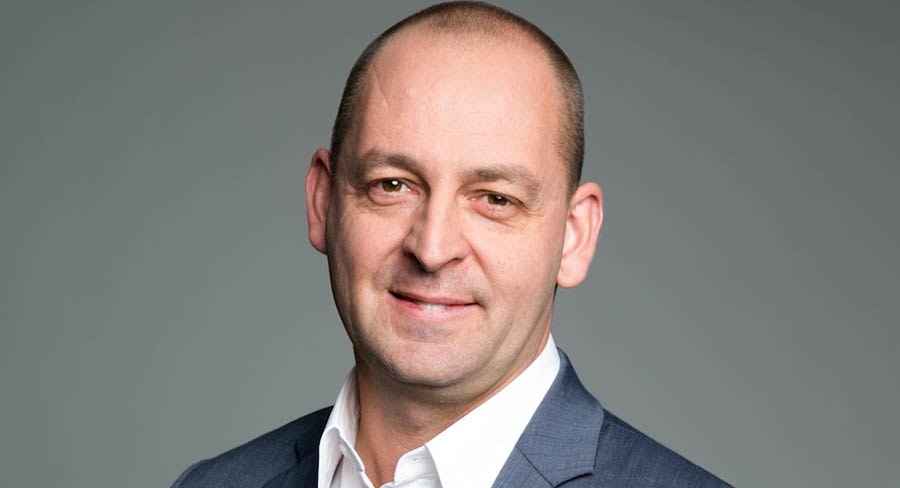 Lenarcic departed Southern Cross Austereo earlier this year after the broadcaster announced it would fully integrate its metro and regional business units.

SCA said at the time under the new operating model, both regional and metropolitan arms would be aligned under a national structure, supporting improvements to internal processes, communications and corporate decision making.

At Grant Broadcasting, Lenarcic will work alongside Alison Cameron for several months before Cameron moves into the CEO role following Grant Cameron’s move to non-executive chair. This move is expected to be completed in December.

“Rick is highly regarded and respected in regional media in Australia and comes to Grant Broadcasters with a wealth of experience. I am excited to be working with Rick and look forward to him joining our ‘family’ and the contribution that he will make to our company,” said Alison Cameron.

Lenarcic will commence his new role at Grant Broadcasting on the 8th of October.

See also:
Inside Grant Broadcasters: Meet one of Australia’s biggest radio networks
• ‘Our point of difference is that we choose to be intensely local’

The family-owned Grant Broadcasters is one of Australia’s fastest-growing independent media companies. As well as interests in 51 regional radio stations, it owns the sales representation company TRSN representing a further 70 independent radio networks and stations, publishes several local lifestyle magazines and has a significant online presence in local markets.