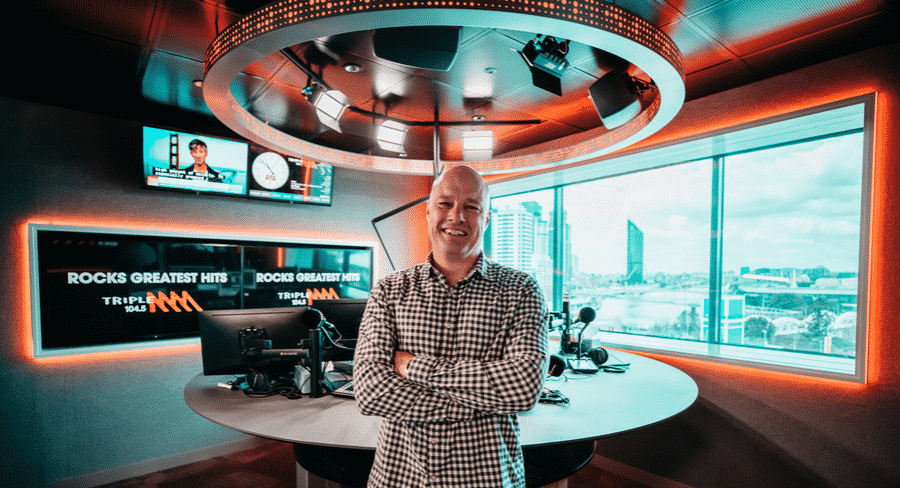 • Morris replaces Jamie Angel who has moved to 2Day FM

Triple M Network Head Mike Fitzpatrick today announced the appointment of Rex Morris as Content Director for Triple M Sydney. Having started out with the company in 1990 with an on-air role, Rex is a true radio and SCA stalwart.

“Amidst all these changes, he has led the team and the station from single figures to a #1 radio station. Even now the station and breakfast show remains in double figures with record audience numbers.

“Triple M Sydney is on the path to something great, with the breakfast show and station overall producing some great results and with a fantastic off-air team in place. Rex is perfectly positioned to take the station and the team to the next stage.”

Commenting on his new role, Morris said: “I am passionate about Triple M and its place in the hearts of our 40+ audience with our rock focus. I’m also thrilled to be joining the Sydney team with Triple M’s amazing heritage in the city and its potential to grow. While I’m sad to be leaving such a fantastic team in Brisbane, I’m looking forward to joining the Sydney team to do great things.”

Morris replaces Jamie Angel who has moved to 2Day FM in the new breakfast music slot.