• The Howie Games Live is in Sydney on November 26

PodcastOne today announced that Mark Howard will host one of the world’s most gifted and iconic surfers, Joel Parkinson in a series of The Howie Games Live events.

Howard will take the audience through a live podcast experience dissecting Parkinson’s 17-year career on the World Surf League tour. The podcast will reveal everything from what’s helped him to what’s hindered him, as well as relive some of his real moments of glory like the 2012 World title win where he defeated Kelly Slater at Pipeline, Hawaii. 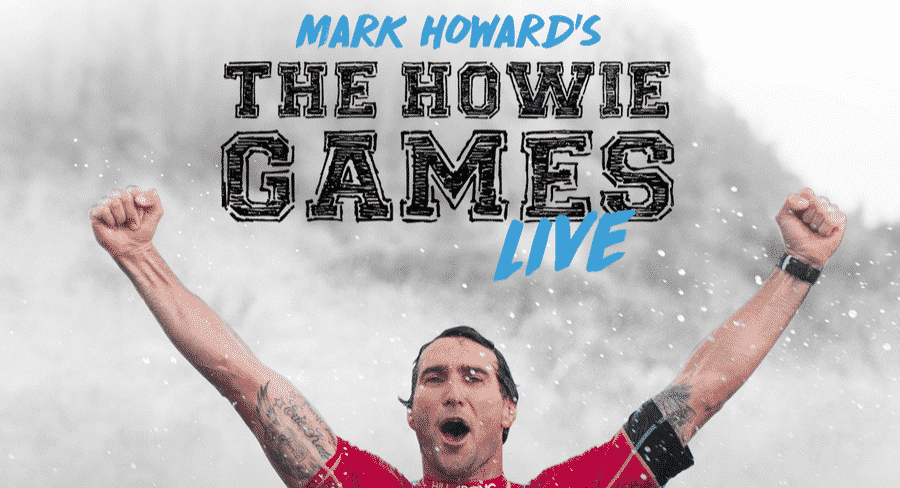 “It’s been almost a year since my retirement after 18 years of touring so the time is right for me to sit down with some good mates, have a good chat about life on tour, the highs and the lows and the madness of tour life, while reminiscing some great old stories and experiences,” said Parkison.

Howard added, “As a frustratingly bad surfer myself, I can’t wait to sit down with one of the best surfers Australia has ever produced and have a good old chat about Parko’s life surfing the best waves on the planet. Joel finished 2nd on the world tour four times, but he never gave up on his dream of being the champ. That’s the part of Joel that fascinates me.”

The special Live series of The Howie Games with Joel Parkinson will kick off in Sydney on November 26 at the Metro Theatre, followed by Newcastle on 27th November. ‘Howie’ and ‘Parko’ will hit the Gold Coast in March and Geelong in April 2020. Sydney and Newcastle tickets are now available.