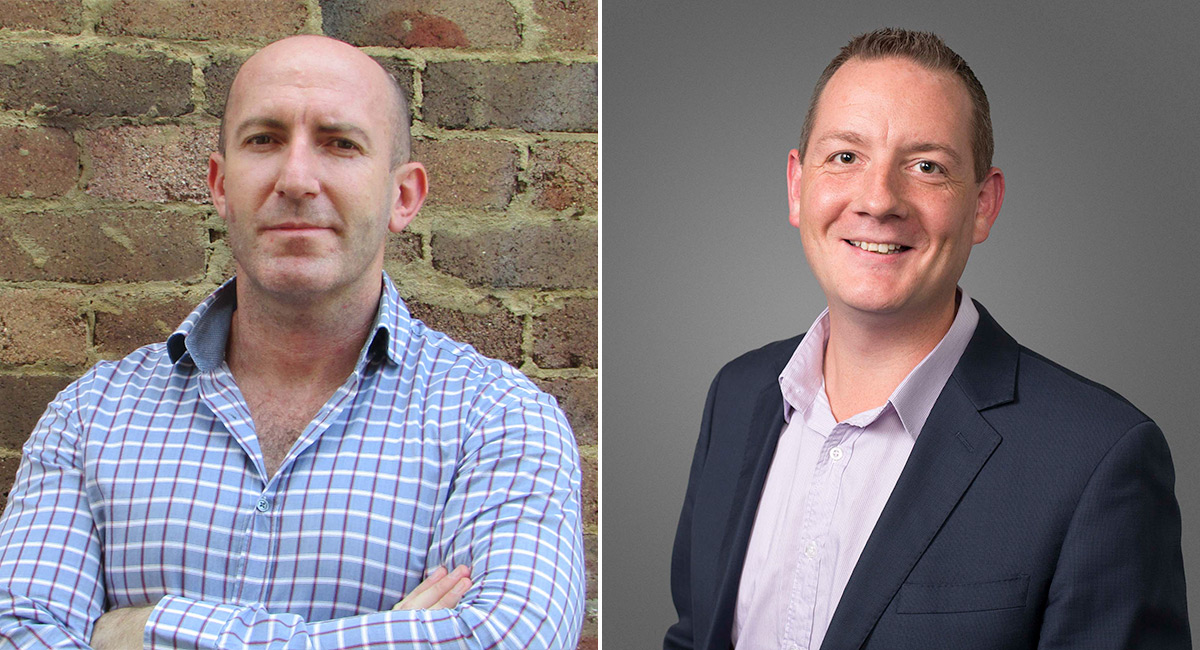 Brahe is one of two national GMs appointed for Reprise with Jules Kilmartin, currently head of Reprise Melbourne, Perth and Adelaide, promoted to GM with the two executives having different and complementary national roles at Reprise.

Both will report to Dr Grace Liu who was named last week as the incoming CEO of Reprise Australia.

Jules Kilmartin will focus on client leadership including strategy, account management and implementation. He is previously head of Reprise Melbourne, Perth and Adelaide and has been with the business for six years, building a strong track record in delivering unique marketing solutions to client challenges. He led the growth of Reprise Melbourne from three people in 2011 to its current 35. He has also overseen the vibrant Perth market and was directly responsible for launching the highly successful Reprise Adelaide operations.

IPG Mediabrands CEO Danny Bass said: “Accelerating the skill sets, effectiveness and competitive positioning of Reprise is a primary focus for us this year.

“We are placing world-class leadership into the business to drive our plans and with Grace’s pending arrival and the roles for Lachlan and Jules, we are energising what is already a successful business to achieve greater performance.”

Grace Liu will be joining Reprise Australia at a date to be fixed in the near term.

Kilmartin’s appointment is effective immediately and Brahe will join the business this week.