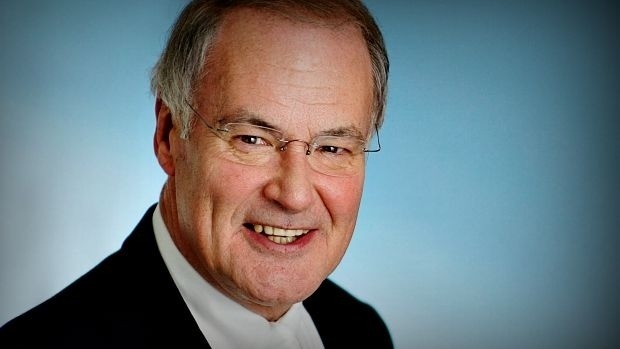 Bruce died peacefully at his home surrounded by family this morning.

Our thoughts and prayers are with Bruce’s family, particularly his wife, Jill, their three children and his beloved grandchildren.

Bruce is a legend of Melbourne’s entertainment industry after a glittering career spanning five decades across TV and radio.

LISTEN: Mediaweek’s podcast with Bruce Mansfield and Phil Brady in 2014

He was a TV newsreader for many years before he and long-time 3AW co-host Phil Brady dominated Melbourne’s airwaves after joining together for Nightline and Remember When in 1991.

The station broadcast a special edition of its Sunday night program Remember When last night.

Mansfield’s passing was announced on the Sunday morning show with John–Michael Howson and Nick McCallum. The program took a call from Bruce’s on-air partner Philip Brady who paid tribute to his friend. Brady said the Nightline program will continue with himself and the program’s producer Simon Owens hosting.

Read tributes and listen to highlights from Bruce Mansfield‘s career at http://www.3aw.com.au/