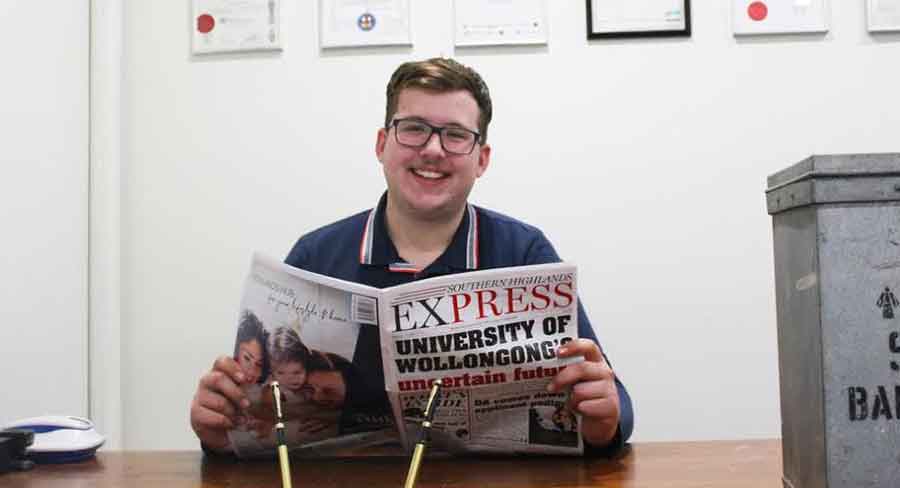 The impact of Covid-19 has led to major upheavals in regional publishing. The major publishers have paused and/or closed titles around the country. Some disappearing all together, others living on as digital brands.

The changing media landscape has also offered opportunities for smaller publishers to launch titles. One of them is the boutique NSW publisher King Media Regional which has most recently launched the Southern Highlands Express weekly newspaper. 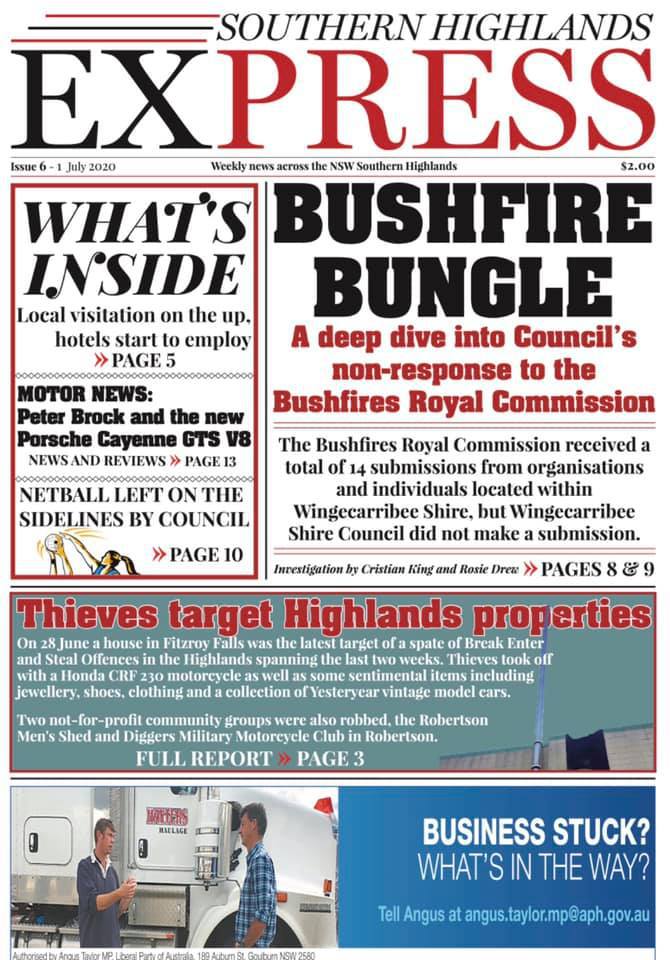 The business was started by Cristian King (pictured) who was looking after the free suburban title Latte Life in Sydney’s eastern suburbs. In 2014 later King added a Southern Highlands edition which is now the flagship publication. That move came a year after King’s mother and sister moved to the region in 2013. King faced a major health challenge soon after and he too moved to the region. “When I was in recovery I started to realise they needed a really strong local paper covering the area. With an investment in editorial including investigations into the local council and its operations, I was convinced Latte Life would work well there too and it has been a fantastic success. 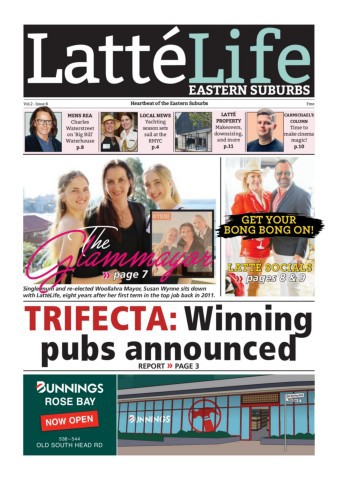 “The business started just with myself and our sales manager on a trestle table and a couple of milk crates has grown substantially.”

The new publications were the same format as the eastern suburbs edition – A3 stitched and trimmed, printed heat set on gloss paper.

“A major expansion for us is the recent launch of the paid newspaper Southern Highlands Express, which runs on a different business model for us.” The competitor in this space is Australian Community’s Media’s Southern Highland News. “A vacuum was created when they ceased paused printing which presented both a threat and an opportunity,” said King. (That three times a week newspaper returned this week.)

“I decided to take the opportunity. With my existing infrastructure in place, in terms of editorial, sales, design and administration, as well as six years of on-the-ground experience, it was a matter of upscaling the operations and establishing a network of retailers to sell the new title.

“Despite the impact of the Covid economy, we employed four new locals who are based in the Mittagong office. Two are journalists and one a photographer.” 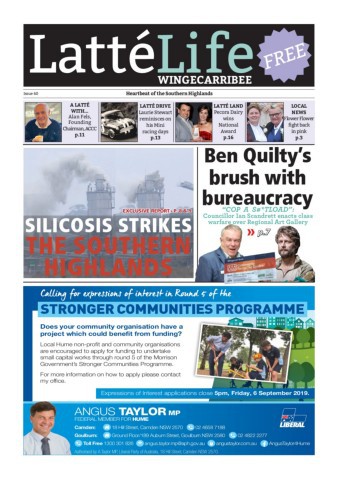 “The first step though is to create the compelling editorial for people to pick up the paper. Having that editorial attracts the audience and then the ads. Since Southern Highlands Express commenced late in May we have seen increasing sales each week. We have also just signed vendor agreements with Woolworths and Coles to supply their stores across the three biggest towns – Mittagong, Bowral and Moss Vale.” 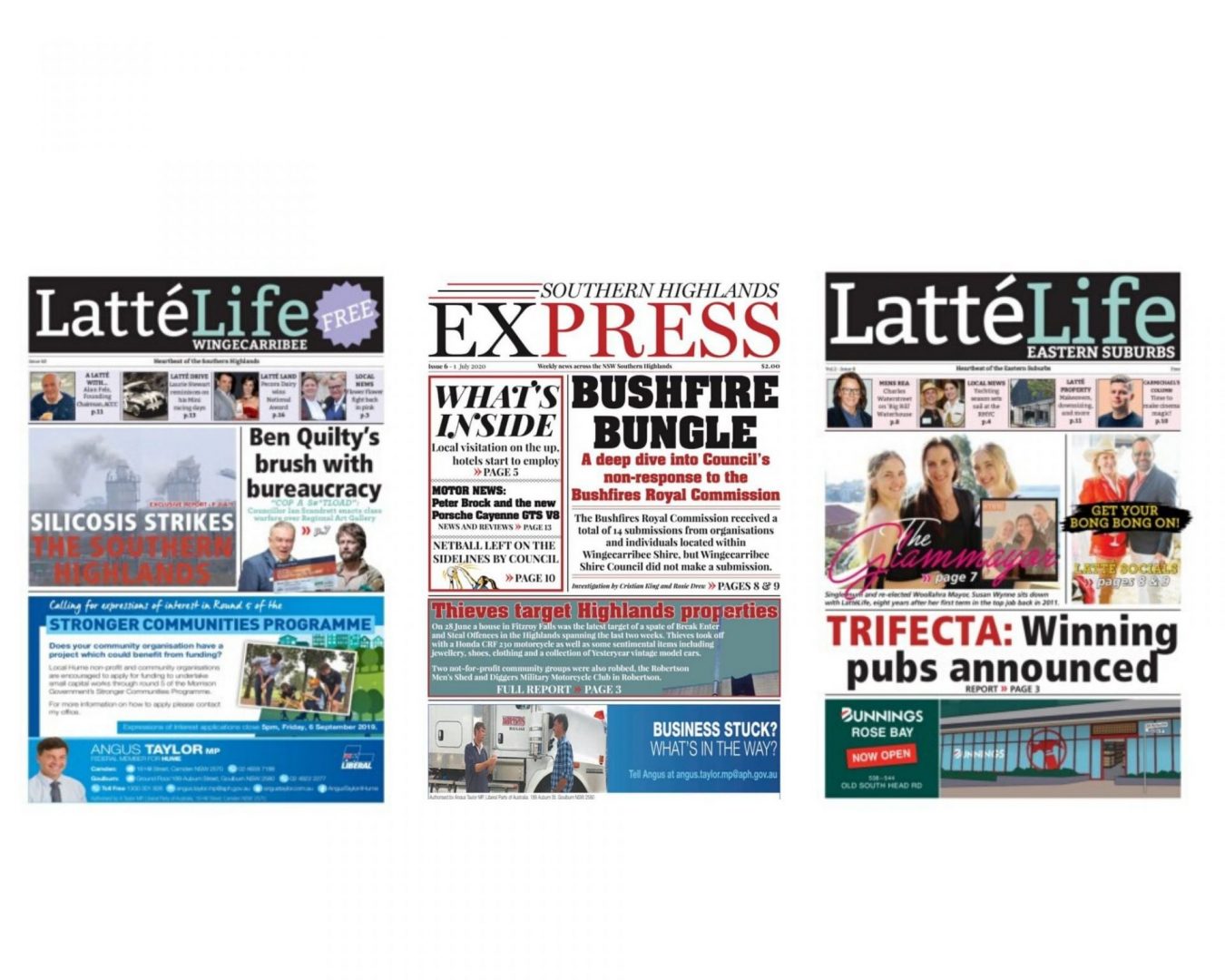 In November 2019, King Media Regional was a recipient of round 2 grant under the Regional and Small Publishers Innovation Fund. The approved grant amount was for $347,000 to increase editorial output and was approved by the Australian Communications and Media Authority, which awarded over $9 million in grants to more than 50 regional publishers in October 2019 under the Regional Grants Opportunity of the Regional and Small Publishers Innovation Fund. These grants are intended to assist publishers like King Media Regional to become more sustainable by improving profitability and pursuing new opportunities for the production of public interest journalism.

Getting local ad support from Wingecarribee Shire Council, which covers the Southern Highlands, will take longer. “They do not advertise at present. They have a selection process done annually by tender. Until we see those requirements, we are not sure if we will apply for that or not.”