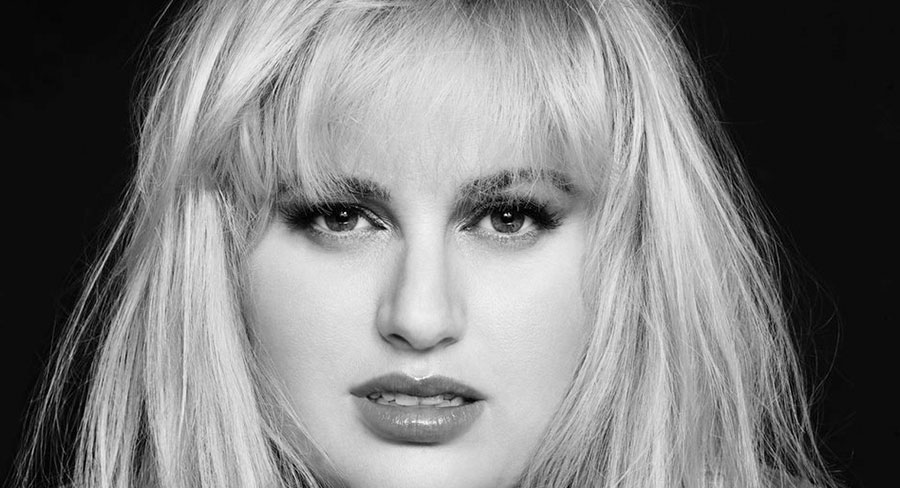 The comedy-variety series, produced with Endemol Shine Australia, will feature a cast of 10 Australian comedic actors and stand-ups competing to make each other laugh first. The final comedian left standing will win the grand prize of AUD$ 100,000.

This first Australian Amazon Original series will premiere exclusively on Prime Video in more than 200 countries and territories in 2020.

The six-part Amazon Original series will film nonstop to catch all of the action, and follow the select group of talented comics who bring various styles to the table, including stand-up, character, improvisational and physical comedy, among others.

“I’m thrilled to be joining the Prime Video family of creators and talent,” said Wilson. “I’ve already had the chance to work with Alexa – she’s great – and on Audible, so working with Prime Video seemed like an obvious choice. I can’t wait to see what these talented Australian comedians come up with and how far they’ll go to take home the prize.”

“We’re excited to bring LOL: Last One Laughing to our Prime members in Australia and around the world,” said James Farrell, head of international originals for Amazon Studios. “Rebel Wilson was at the top of our list to host and star. We think our Prime members are going to love it.”

Over the coming weeks, Prime Video will announce more leading Australian comedians who will participate in the series. LOL: Last One Laughing is executive produced by Endemol Shine Australia’s Marty Benson and David McDonald. Production will take place this spring in Sydney.