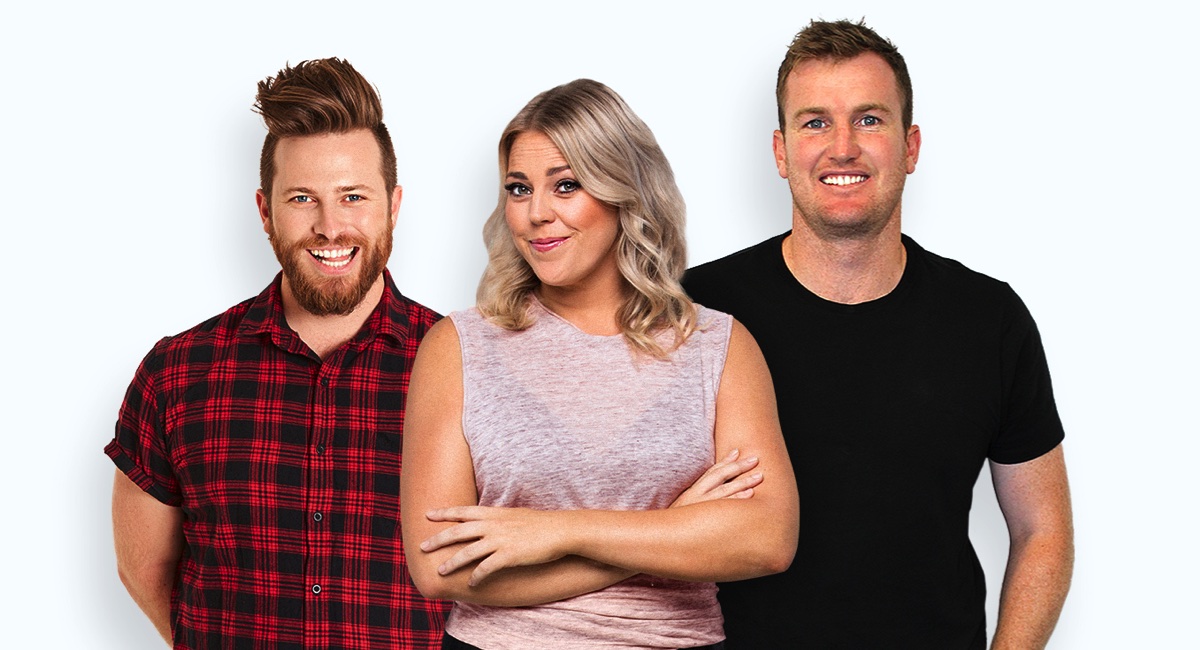 Will and Woody have signed with ARN

Perth’s hit92.9 has announced its breakfast show for 2018 will continue to feature Heidi Anderson, honorary local lad and former West Coast Eagle Xavier Ellis plus returning WA broadcaster Ryan Jon. Ellis and Jon will be replacing Will and Woody who have signed to ARN to take over the Hughesy and Kate national drive timeslot.

Heading over from 104.7 in Canberra, Jon has been on the airwaves for three years after writing and producing a short film that premiered at the 2011 Melbourne International Comedy Festival.

Jon previously worked at HotFM in Bunbury before moving east. A video directed at his birth mother earlier this year reached over 200 million views worldwide.

hit92.9 content director Amanda Lee has promised something truly unique for Perth when the show launches on January 8.

“Heidi, Xavier & Ryan will be fun, entertaining, creative and real, and we can’t wait for everyone to hear their instant chemistry,” she said.

“Bringing fresh and engaging content to their listeners is their priority.”