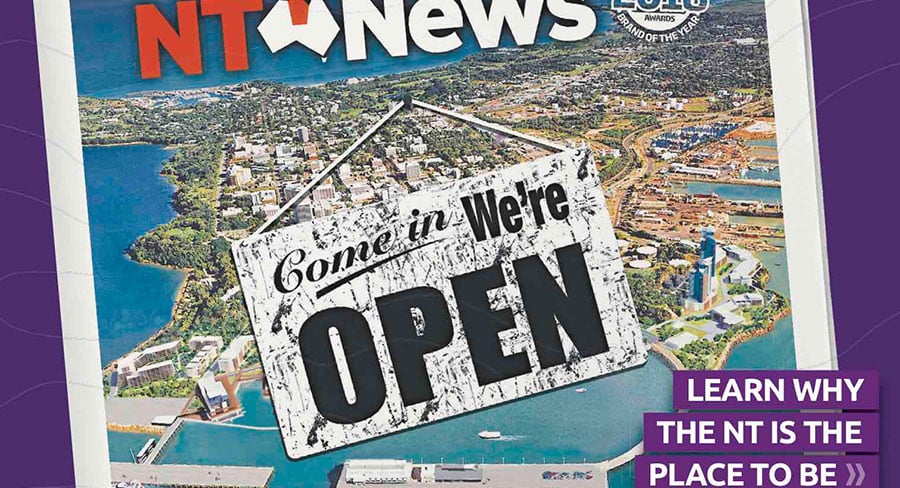 The NT News this week triggered a war of words with key Queensland rivals after taking out mega-wraps in The Courier-Mail, Cairns Post, Townsville Bulletin and Toowoomba’s The Chronicle.

The campaign, on behalf of the NT Government, is designed to raise the Northern Territory’s profile in Queensland and boost its economic and population growth in an acceleration of the NT News’s strong advocacy for its region. 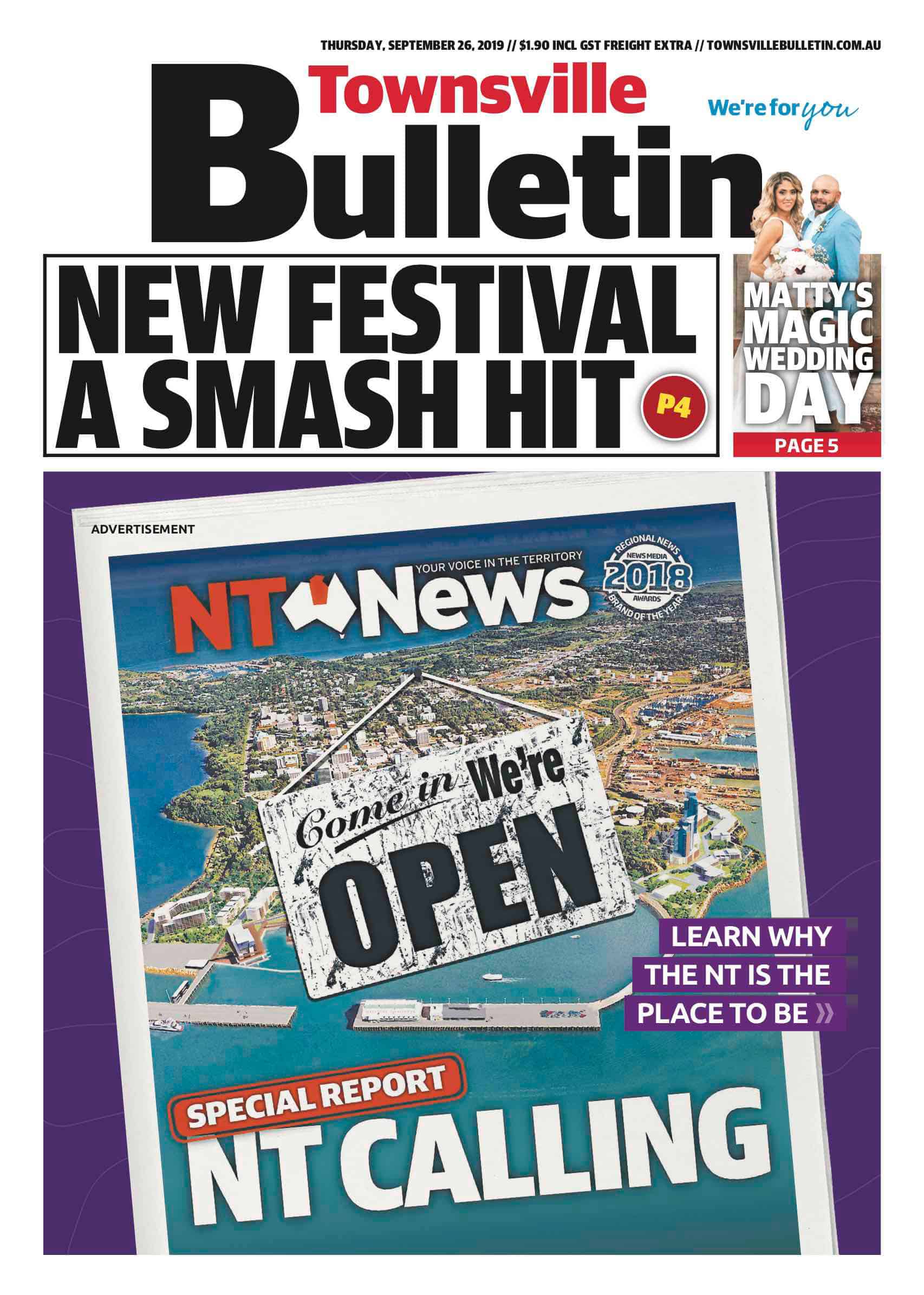 The three-page wrap included an ambush of the NT News’s rivals’ front pages, dominating them with a copy of the NT News superimposed on top and the headline “Special Report: NT Calling” to spark the battle for northern Australia.

Another two pages are dedicated to the “boundless opportunities” the NT offers to those Queenslanders willing to be swayed by the offer, and includes details of the major infrastructure work underway to enhance the NT’s liveability as well as a note from NT News editor, Matt Williams.

“This campaign leverages the long-held rivalry between Territorians and Queenslanders, especially in Queensland’s far north. Our mastheads are equally competitive and are superb advocates for their regions. The campaign really revels in this rivalry and is designed to get people talking. 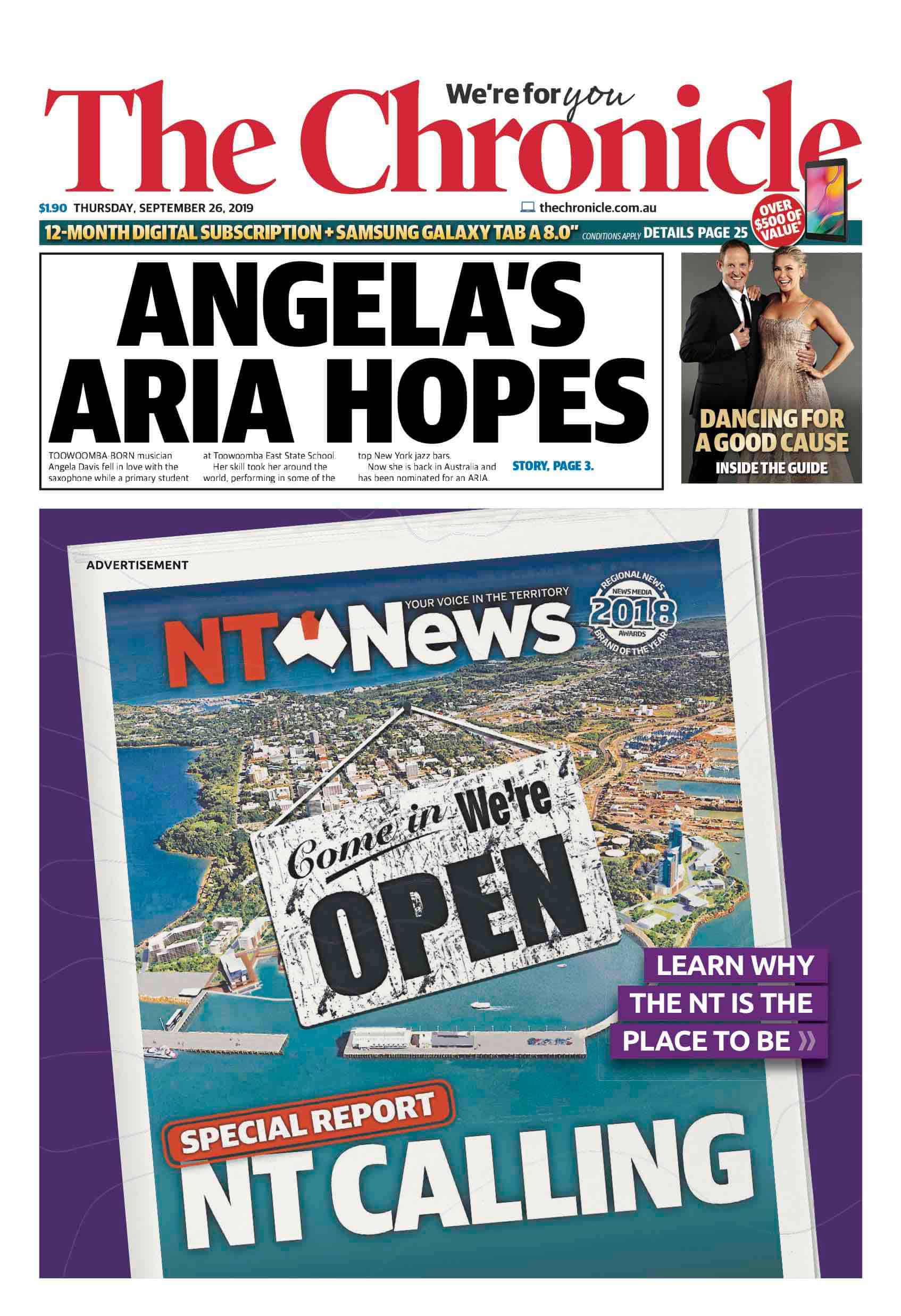 “Our Queensland editorial teams are already hitting back on morning television with the NT defending its position.

“This campaign is also a clear demonstration of the type of seamless solutions newsamp provides clients by combining News Corp Australia’s highly engaged audience network with our content expertise and data intelligence.”

Sycamore said the campaign was centred on transforming people’s misconceptions about the Northern Territory, highlighting the abundance of career opportunities and lifestyle options on offer.

NT News editor Matt Williams said: “The Northern Territory is poised to capitalise on its huge potential. As the most influential media organisation in the NT, it is our duty to promote the Territory as a wonderful place to live, work and play. Home to some of the world’s most iconic tourism destinations, the Territory is also a place that offers incredible career opportunities.

“This why today we are using our well-known masthead and saying to Queenslanders looking for a career and lifestyle change, we want you.” 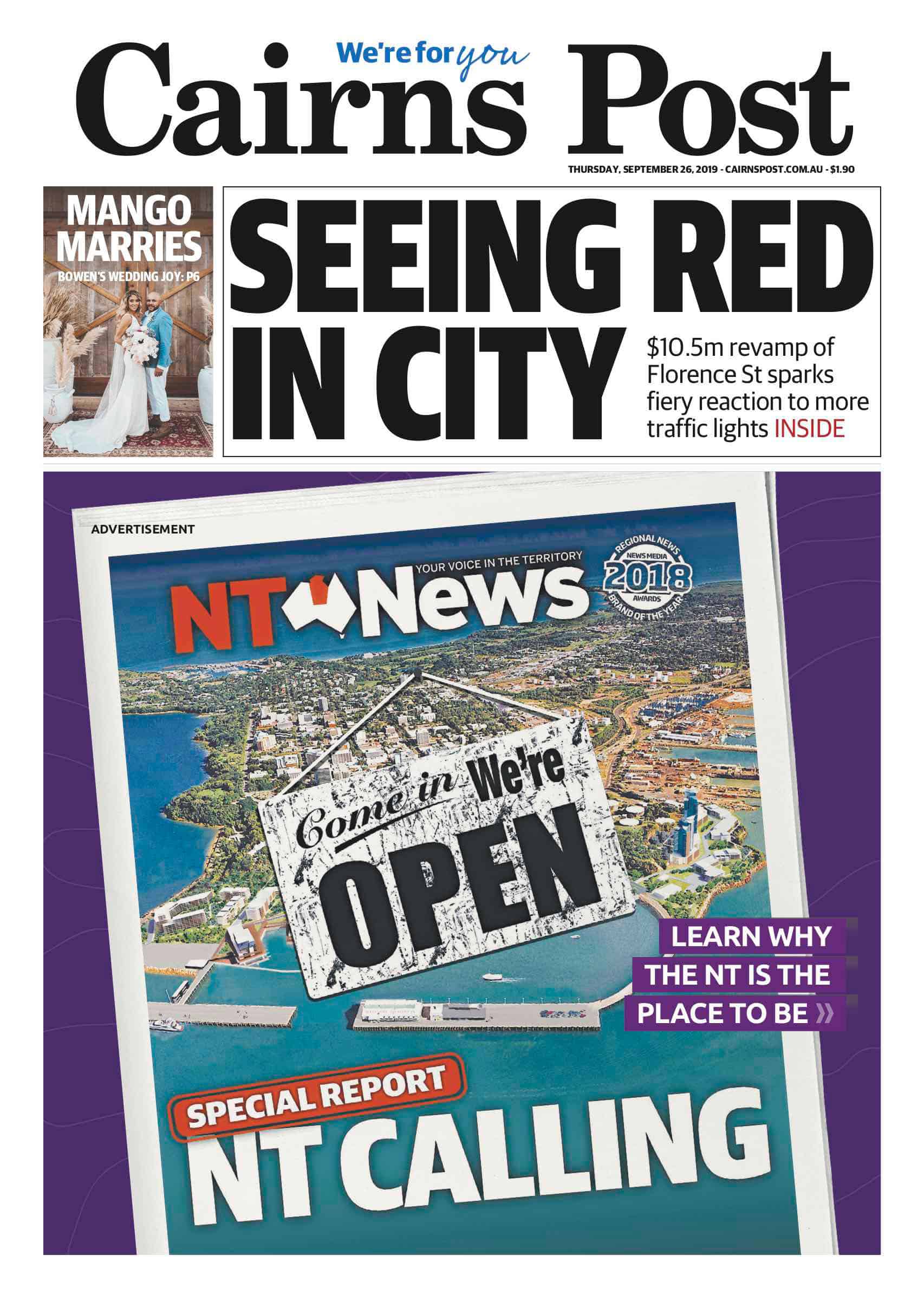