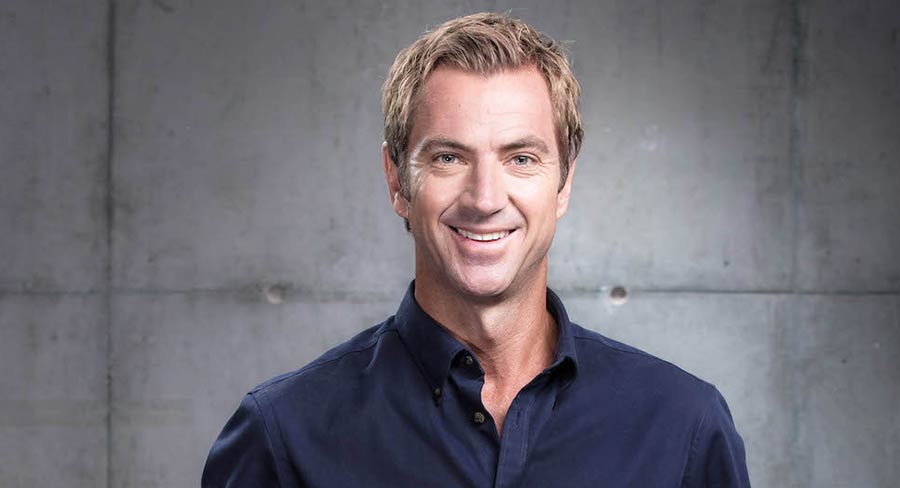 “Since 2010, Tony has played a critical role in the development, growth and success of Nova. We are incredibly grateful for the contribution he has made. His achievements include rebranding dmg Radio to Nova Entertainment, helping take Nova to the number one national network and developing an outstanding team of marketing professionals,” said Cathy O’Connor, Nova Entertainment chief executive officer.

Tony Thomas said that he was proud to be part of the leadership team that helped build Nova Entertainment into the Australian media success story that it is.

Thomas added, “There are so many highlights of my time at Nova Entertainment such as launching the hugely successful smoothfm radio brand, the invention of Nova’s Red Room, leading the Goat.com.au launch and importantly building a team of marketing professionals who are the best in the media business.”

With an extensive career in media, advertising and marketing, Thomas joined Nova Entertainment in August 2010. During his nine years with the company, he has been involved in the growth and diversification of Nova Entertainment into a successful media and entertainment brand. Thomas previously worked for companies including the Coles Group, ninemsn, Diego and PepsiCo.