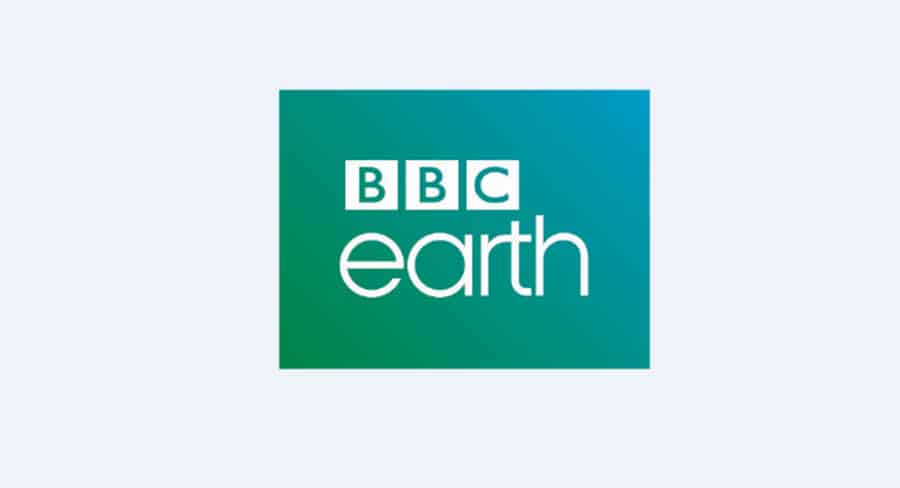 Foxtel has announced that its new channel BBC Earth will launch for the first time in Australia on Foxtel on Thursday October 10.

Foxtel CEO Patrick Delany said: “The October debut of BBC Earth on Foxtel will form part of a larger announcement at the launch event of Foxtel Media, the media sales company formerly known as Multi Channel Network (MCN), in Sydney, where we will unveil a wholesale repositioning and renewal of Foxtel’s entertainment and Lifestyle channels.

“With BBC Earth, Foxtel viewers will have access to the best of the BBC’s world-class documentaries made using the latest technology to record and share the extraordinary world around us. The dedicated BBC Earth channel and the dramatically expanded on demand catalogue of BBC natural history shows are a great proof point that Foxtel provides the best of TV and on demand all in one place.

“BBC Earth is one element of Foxtel’s long-term relationship with BBC Studios, which cements our position as the go to destination for premium British drama, entertainment, documentaries, natural history, children’s programming and news.” Tim Christlieb, director of branded services BBC Studios ANZ, said:  “BBC Earth is for everyone who is interested in the world they live in and will offer best-in-class premium factual programming fronted by the BBC’s renowned presenters. Many of the best-shows and much-loved faces from BBC Knowledge will find a new home on BBC Earth.  If you want to view nature in all its magnificence, be amazed by animals that you never knew existed and marvel at their behaviours, connect with your fellow humans through touching stories, explore other cultures, experience hair-raising adventures from the comfort of your arm chair or ponder on the big scientific questions of the universe, then BBC Earth is for you. BBC Earth is a well-established global brand, with channels in over 160 countries and we’re looking forward to bringing this channel to Australian audiences.”

Many popular series from BBC Knowledge will be migrating across to the new BBC Earth channel including Africa with Ade Adepitan, Building Giants, Dangerous Earth, Tribal Bootcamp, Where the Wild Men Are, Weird Wonders of the World, World’s Busiest Cities, as well as documentaries from Ben Fogle, Brian Cox, Levison Wood, Louis Theroux, Michael Mosley, Simon Reeve, and Steve Backshall.