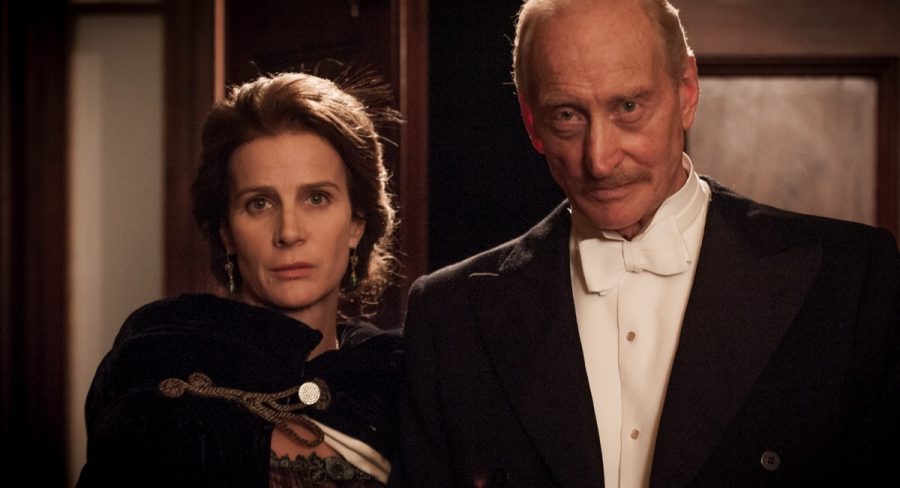 Produced for SBS by breakout independent production company Subtext Pictures, and with major production investment from Screen Australia in association with Create NSW, Dead Lucky follows two feuding detectives as they hunt down a killer who is leaving a trail of broken lives across Sydney… including their own.

Rachel Griffiths said: “I am thrilled to be starting Dead Lucky with world-class storytellers Ellie Beaumont and Drew Proffitt. To be able to work with our incredible crews and make content here in Sydney that can meet an international market is a dream and privilege.  I am just glad I don’t have to be dead to be so lucky!”

SBS Director of Television and Online Content Marshall Heald said: “Dead Lucky continues SBS’ run of premium, thought-provoking dramas exploring social themes which resonate deeply with Australian audiences. A high-energy crime thriller through the streets of Sydney, the story of Dead Lucky is built on the complexities and tensions in cross-cultural relationships, and particularly delves into the experience of international students and what it means to belong in Australia.

“We are delighted to be working with the team at newly formed Subtext Pictures, who bring their impressive drama credits to this new series.”

Subtext Pictures’ Ellie Beaumont and Drew Proffitt said: “We’re excited to be launching Subtext and working with the brilliant Rachel Griffiths and our unbelievably talented cast and crew. We thank SBS, Screen Australia, Create NSW and DRG for backing the new showrunner-owned indie on the block.”

Screen Australia’s Head of Production, Sally Caplan, said: “Dead Lucky is the third Screen Australia-supported SBS original TV drama series to go into production this year, alongside Sunshine and Safe Harbour. With the incredibly talented Ellie Beaumont and Drew Proffitt both writing and producing the series, and an exceptional cast on board, Dead Lucky looks set to repeat the success of The Principal and Deep Water.”

Create NSW CEO Michael Brealey said: “Dead Lucky boasts an incredibly strong team both behind and in front of the camera and we are particularly pleased to see such a diverse list of actors attached to the production. We look forward to shooting beginning in Sydney this week.”

Dead Lucky is a Subtext Pictures production for SBS, with major production investment from Screen Australia in association with Create NSW. DRG is handing international distribution.