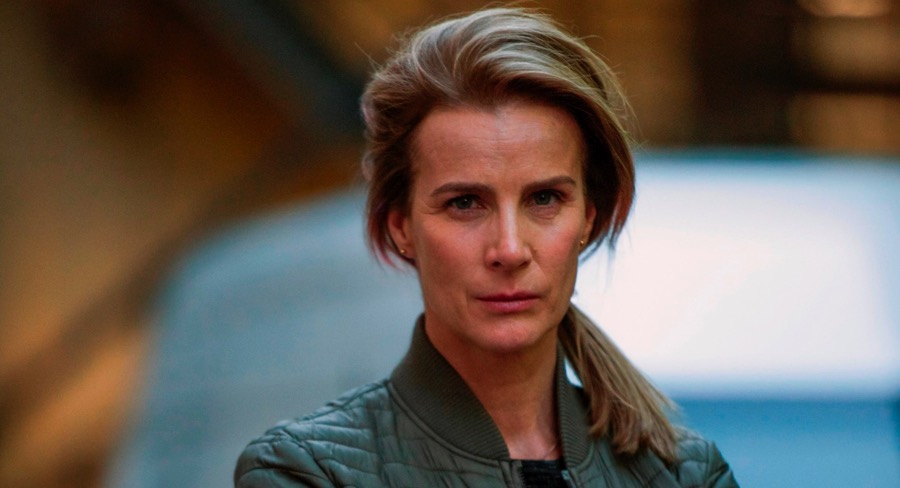 ‘It is fantastic to have a diverse cast of local actors to bring this story to life.’

SBS’s new four-part crime drama, Dead Lucky, will premiere on the channel on July 25 at 9:30pm.

Chinese-born New Zealand actor Yoson An, who was recently cast as the romantic lead in Disney’s live-action Mulan, co-stars as Charlie Fung, a new trainee detective who blames his supervising officer Grace for the death of his best friend. Yoson An, Rachel Griffiths and Mojean Aria in Dead Lucky

“This is an absorbing drama that pulls audiences into rich and complex character relationships, and then surprises by opening the lens even further to explore the rarely talked-about challenges that new migrants to Australia can sometimes be faced with as they try to build a new life in our beautiful country.

“It is fantastic to have a diverse cast of local actors to bring this story to life.”

Dead Lucky is created and written by Subtext Pictures’ Ellie Beaumont and Drew Proffitt for SBS with major production investment from Screen Australia in association with Create NSW. DRG is handing international distribution, and the series has been already acquired overseas by Sundance Now, AMC Networks’ premium SVOD service.

Four-part series Dead Lucky premieres Wednesday July 25, 9:30pm on SBS and will also be available on SBS On Demand.